Sports and games also formed an important part of the rich culture and history of India. Unfortunately, today’s kids are so enthralled in playing video games that conventional games have been forgotten fully. Gone are the days when kids just couldn’t wait to go out with their mates and play. The decline in physical activity has led to a host of health issues in children. Reviving traditional games would also have a variety of benefits for well-being. Continue reading for the traditional indoor games of India.

Indoor games were a vital part of our lives in India. Either indoors or outdoors. Fortunately, the combination of Brain and Brawn played together for the developing unity and peace on this land. Every game has its own name and has evolved and played in various ways.

Here are some of the traditional Indoor Games Of India.

A strategy game that has a lucky flavor. This indoor game has many offshoots. In many parts of India, however, standard rules still prevail.

Up to four players may be involved in the game. For each player, the board is divided into four parts. Every player has houses and the goal of the game is to bring the pieces to fruition.

Two dice form the numbers needed to move the pieces of the game.

Pachisi or Parade has a history from the Mahabharat, where Shakuni, a part of the Kaurava team is the star player who defeats the Pandavas, their cousin enemies. There is a clear mention of this game that dates back to five thousand years. It is said that Shakuni had the power of rolling the dice according to his wish or the count that is required.

The same legacy has been brought forward by our great ancestors because of whom we have not lost the knowledge of playing this game despite the numerous attacks. 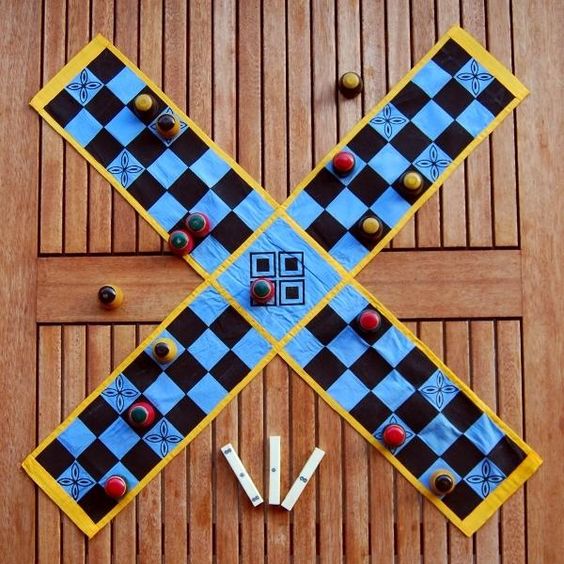 An indoor game in India that encourages a strategic fight between two players, in the middle of eight squares on all sides. This game was played specifically among kings in Ancient India because of its master strategic approach.

It was initially called “Ashtapada” because of its eight squares or path. It was called Chaturanga after some time. The Persians who took the game to their native place called the same thing. Due to a change in the dialect, they started calling it Shatranj, and, to date, both names are called. Likewise, checkmate came from the words of Persia, Shah met, which means that the king is dead. Shah Met was taken from the Sanskrit word, Kshetra Mritah again meaning the same thing.

There are various animals that were used as playing pieces in Chess in ancient India. Yet the words in English are very different and can not be translated. The following are:

The moves have been listed as follows.

The players have to fight with those moves. Killing as many playing pieces as possible isn’t necessary. But just checkmate. The sooner the checkmate wins the faster the person who called for checkmate. Each step counts for the players and opponents alike. 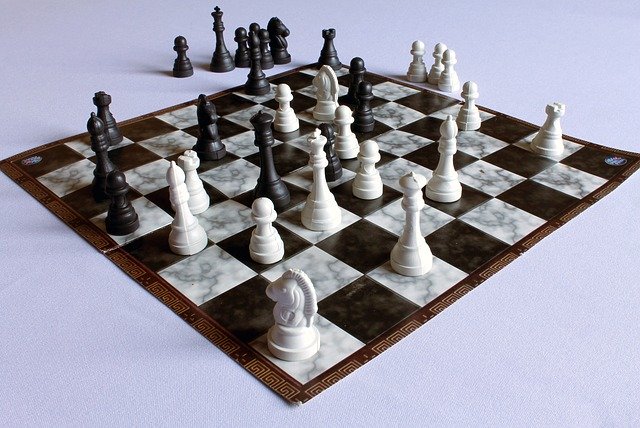 Dahdi is an Indian offensive indoor game played on the floor or on the board. The goal is to gain the maximum possible number of points by putting all the pieces of the game in one row. The game board looks like it’s below.

The game is played by two players. Each player will have a selection of pieces from nine games. 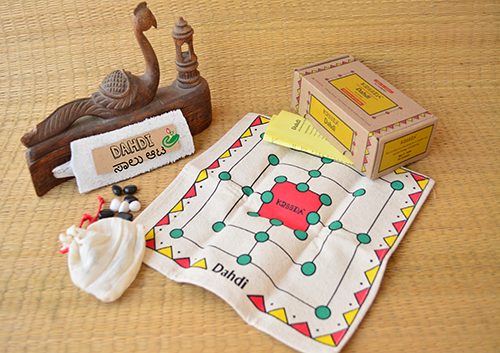 4. Paramapadam Or Snakes And Ladders

This indoor game is just Snakes and Ladders in India. Paramapadam is the Vaikuntha abode of Lord Vishnu. The game’s goal is to reach out there with all the difficulties and disturbances attributed to snakes. Ladders are the virtues of human beings. This is an outstanding moral game for learning positive qualities.

A maximum of four players, sitting on the edge of the board, will play this game. These players have dice with numbers between one and six. Based on the number obtained once the dice were rolled. 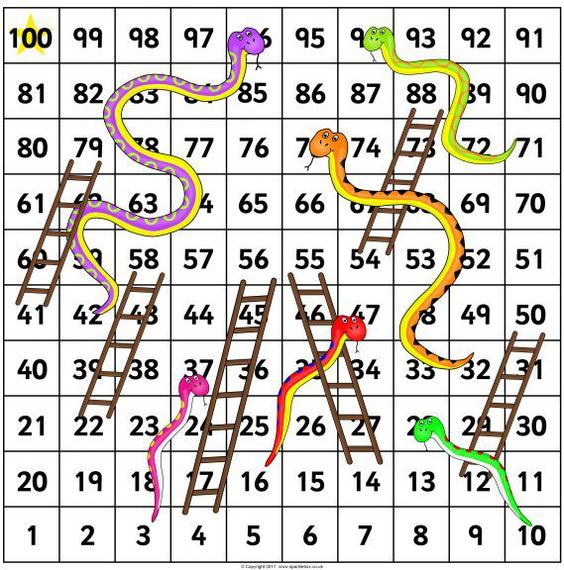 In this indoor game in India, a box with seven pits on each side requires 5 seeds to be filled with each pit. Two players are playing the game one by one, starting from their side pit and selecting all their seeds and distributing them one by one.

On both sides of the box, there would be seven pits. Each player must sit opposite to each other. The seeds are distributed evenly on the pits, normally five on each pit. One of them starts to play by taking seeds off one of the pits. 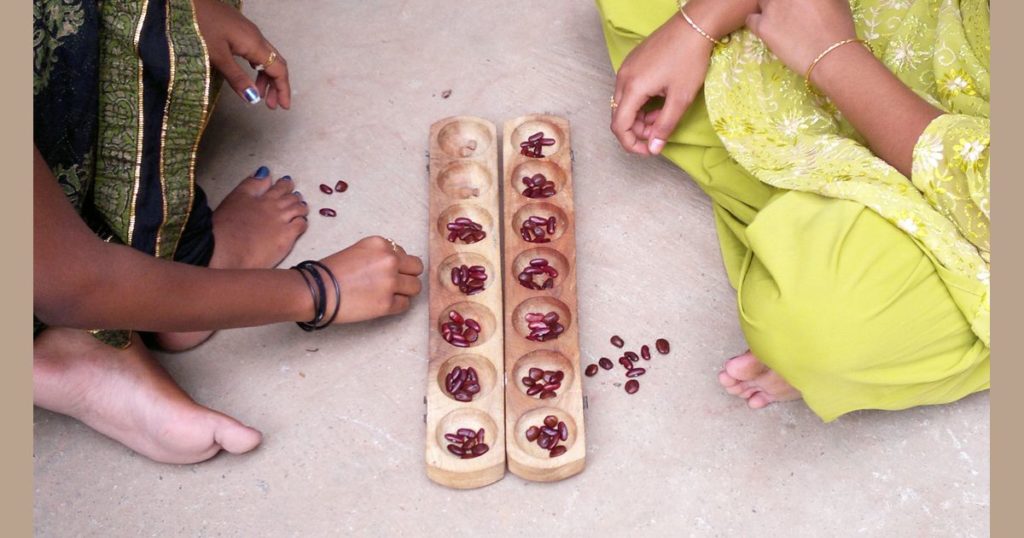 So, these are some of the traditional Indoor Games Of India which you can start playing again.

The mere mention of games will certainly make you nostalgic for your own childhood. It’s time to pass on the magic of these childhood games to our present generation that continues to live in a digital world.