Parenting can be a tough time, with the first child particularly. As the kids grow you are not only worried about the child’s physical factors, such as his health, but also his emotional well-being. Parents are supposed to create a balance between tough love and child pampering, as too much of anyone can be harmful to any child’s emotional development.

The first hurdle in this respect that parents face is typically when the child is accepted to a school. Inevitably, at some point or another, your kid will refuse to go to school. This problem is called ‘School Refusal,’ and is very common. Tackling such problems may be difficult, but not impossible. Before making a move to make your child feel more confident going to school, it is crucial that the parents consider the possible triggers behind such behavior. Scroll down to know all about school phobia in children.

What is School Refusal in Kids?

School refusal syndrome happens when the child is actually refusing to go to school because of some excuse or another. The child may not want to go to school, maybe they are scared or simply refuse to. He may even have a school avoidance condition that can also manifest as physical symptoms, such as morning sickness or general depression. The child may prefer to stay at home and do other things, rather than go to school, because of anxiety. 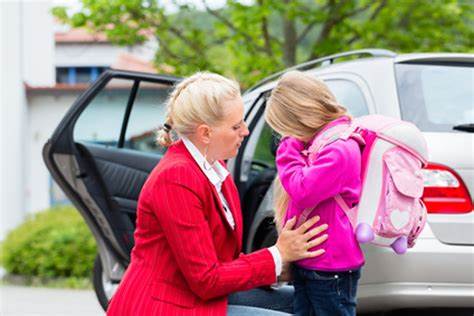 Causes of School Phobia in Children

There may be many reasons for the child’s behavior and from the child’s perspective, it is important to understand it. The common reasons for school refusal disorder and for your child not going to school are given below.

The children have academic problems or learning difficulties and their stresses can intensify to the degree that the child wants to leave school altogether.

A school is a place of continuous evaluation, where all the child’s skills are assessed and displayed. If the child refuses to go to school on days of activities such as sports days or days when public speaking is compulsory, this could be the reason. The child may feel nervous about having to perform under pressure and therefore instead choose to avoid the whole sequence.

A school is a place where children, including their peers, have to communicate with a number of others. Social isolation, bullying, or disputes with friends are common in children, so the kid may refuse to go to school altogether.

There are not only babies who face anxiety over separation, but it can also be felt in younger children. The idea of being born into a world in which no such treatment is offered can be hard for the child if it is raised with the treatment of its parents.

Some stressful events such as parental separation, a family member’s death, or divorce may lead to school phobia in children.

Staying in your home means spending time with your parents or doing frivolous enjoyable things, such as watching TV so that the child can choose to do it instead of going to school.

Symptoms of School Phobia in Children

School phobia is something that the parents particularly will easily identify. There are clear signs, including a simple rejection, that the child doesn’t want to go to school. The following are some of the most common symptoms.

Treatment of School Phobia in Children

The therapy includes a psychological approach, as well as various methods of counseling and desensitization.

A behavior therapy derivative, this is done to rectify improper and ill-adaptive behavior in children.

The child is being taught slowly and helped change his response to school to make it less emotionally hard on himself.

The child is gradually exposed to the highly stressful and is driven throughout to correct his ill-adaptive responses to the scenario and to handle the changes well.

Inhibitors of serotonin recapture, such as Prozac, are useful to treat childhood depression. These should be used cautiously, however, since children may become medication reliant and thus make the depression worse. This dependency may also increase the risk of bipolar disorders and suicide. Sudden disengagement can also lead to anxiety, sleeplessness, and headaches in the child.

Some medications that help the child mask anxiety symptoms, such as sweaty palms and racing hearts, are also useful. Medicines such as propranolol must, however, be employed with great care and never in patients with asthma. These should not be unexpectedly interrupted as this may raise blood pressure. This is also necessary. 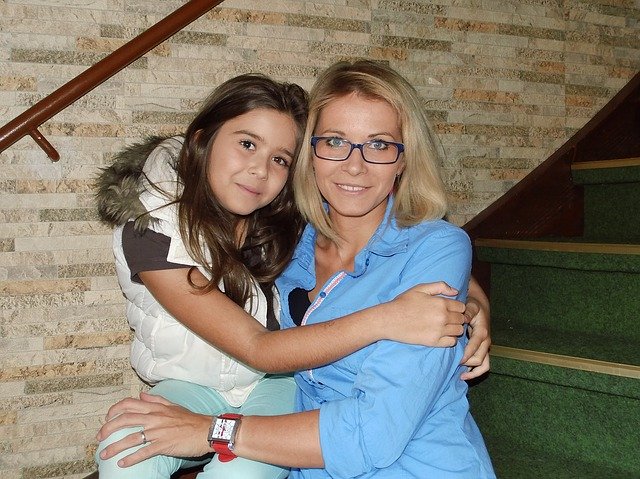 The school can be a daunting process for children, therefore the refusal to go to school is nothing new. Although this can be resolved by some slight improvements in lifestyle and disposition on the part of the parents, if the school refusal behavior worsens with the times, you may need the assistance of professional support.

Also Read: Know What Is Antisocial Behavior In Children