The coding of computers, smartphones and digitalization is the motto in this world. Your children may know about it, as it is as common to write ‘code’ as to play video games. Coding is important not only to keep your kids ahead but also develops arithmetic and scientific skills that are crucial for the workforce. Keep reading about coding for kids is necessary and why every child should learn to code.

What Is Coding for Kids?

All computers are working on a set of instructions called programs that control every aspect of their operation; the same goes for mobile phones and digital machines. In a process called coding, computer programs are written in step by step. Coding for kids is a very simplistic version of this process where children can write simple programs, such as controlling a small robot or making their own games on a computer. Although children seem intimidated by such a complicated process, several platforms offer coding courses based on age groups that contribute to developing the skills of children.

It’s not easy to learn a new language because words are just meaningless combinations of letters without meaning.

Why Every Kid Should Learn To Code

Below are the main advantages of learning how to code, and why coding is important to children and students:

When children learn to read and write code, they develop cognitive skills and learn a computer-like methodical problem solving process. The process consists of the use of abstractions and concept awareness to represent the problem in new and different ways. The conceptual management and analysis of the data, the breaking down of the problem into smaller parts, the identification, and the development of the steps needed for problem-solving. Apart from coding, machine learning can be extended to certain cases, as it is a way of thinking that solves practical problems.

Coding teaches children to divide the components of complex problems. This method for solving problems can be applied to many other fields. For instance, by making hypotheses and testing them one by one, researchers solve problems. these hypotheses. Car mechanics are diagnosed with automobile problems by substituting the problem area one part at a time. A programmer identifies bugs in coding, by generating intelligence hypotheses and modifying components of his code one at a time to find out which problem is solved. 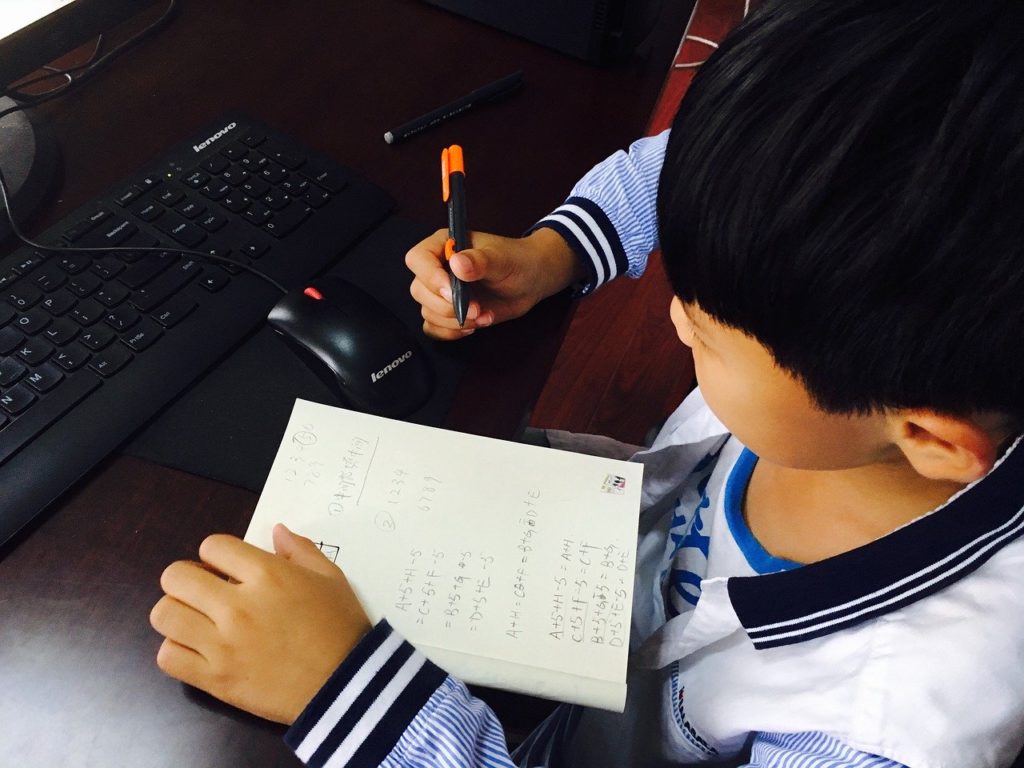 The ability to set simple steps to solve a problem or to solve a task is the algorithmic thought. It involves conceptual computations such as repetition, sequencing, and conditional logic. Children often use algorithms, especially with mathematics (like solving long problems of division) and science, without even understanding them. Algorithmic reasoning helps children to break up problems and learn of solutions step by step. 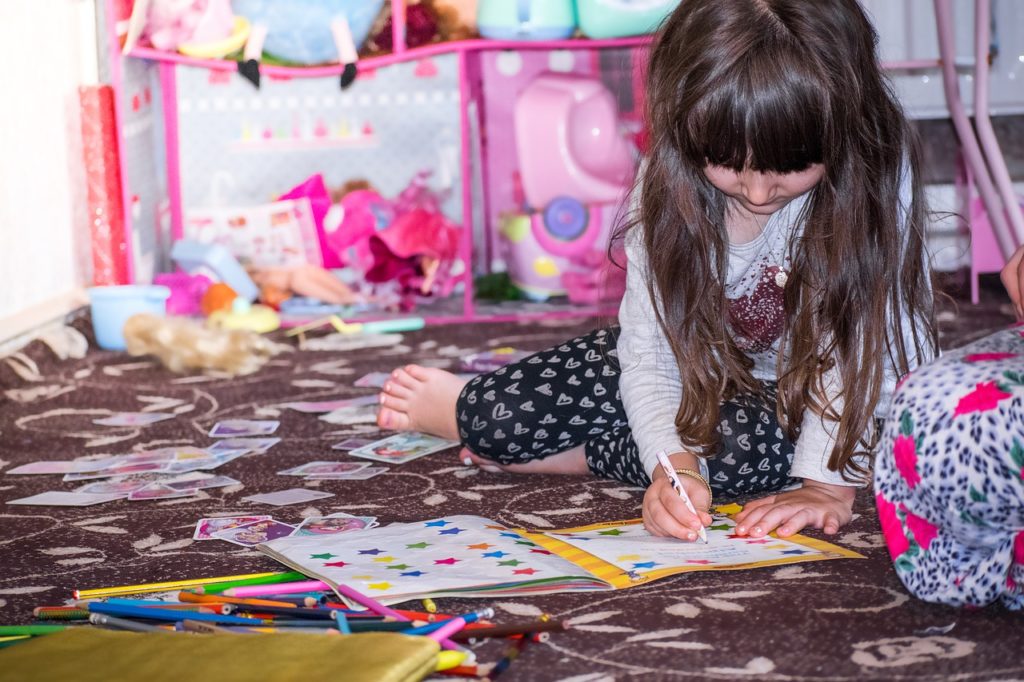 4. Coding prepares children for skills which are needed in the future

A large number of coding staff are needed for the continued importance of technology in our lives. Writing programs is expected to continue to pay off well into the future. Also, several non-programming jobs that involve computer use will need a bit of knowledge about coding. Additionally, children also learn other important future skills such as critical thinking, communication, collaboration, and creativity when learning to code.

5. Coding helps children to think out of the box

Coding gives children a message saying that if they want to work on it, they can create something from nothing. We will stretch what is possible through the coding. This encourages humanity’s growth and the general increase in the quality of life.

The ability to set simple steps to solve a problem or to solve a task is the algorithmic thought. It includes computer concepts such as repetition, sequencing, and dependent logic. Children often use algorithms, especially with mathematics (like solving long problems of division) and science, without even understanding them. Algorithmic reasoning helps children to break up problems and learn of solutions step by step.

7. Coding will make a lot of money for incredibly talented and business coders

Some stories of teenage coders are used to build software, apps, games, and websites that allow them to be rich at a young age. There are plenty of stories about young app developers becoming millionaires. A young game developer from Vietnam who created Flappy Bird earned about $50,000 a day before he left. Many young people who provide online coding and web building skills can save enough for college.

8. Children are creative and learn to create things that work in a fun way.

Children love technology and create things that relate to the things they love, “magically.” Learning code allows children who are limited in opportunities to practice their creativity and improvise. Also, coding gives children a sense of performance and strengthens their confidence when they are able to create something that works.

9. Kids learn to use logic

For coding, logical thought is necessary. It requires formulating processes step by step to achieve the desired result. This includes the use of expressions, collection, repetition, conditional statements, and other logical phrases.

So, these are 9 benefits of coding for kids.

When Can Children Start Writing Code?

Children are not really old enough to learn code and because the process can be played out. Children as young as five can learn how to use visual block interfaces where they only have to select existing blocks to deliver an output. They have to do it. Both children’s coding languages have a minimum problem-level age limit. The Scratch is suitable for 8-16 years old, for example, where all you need to do is drag and drop program boxes for built-in apps. A very technical language like Python, appropriate for kids over 10 years of age, can be employed to make video games and generate web frames.

Here are some of the best languages to teach children coding:

In short, coding will be an important skill for future generations, especially for STEM students. While it looks difficult on the outside, coding is a simple job for all children when they learn sequentially.