Fighting and arguing is part of married life – it’s impossible to avoid! From parenting styles to splitting up work at home, a couple would most likely fight with anything big and small. But these fights can turn nasty without warning – and it is dangerous to have a child witness, as it can negatively impact him. Read on for the negative effects of parents fighting in front of kids.

Parents who argue in their child’s presence may prove to harm the child’s overall well-being and growth. The following are just a few signs that suggest a child is affected by the conflict of its parents:

Negative Effects Of Parents Fighting In Front of Kids

Each couple has differences that are healthy when they are peacefully resolved. If these squabbles transform into big fights, however, they can have a nasty impact on the kids. So how do fights between parents affect a child? Some of the negatives effects of parents fighting are listed below.

1. Unable to focus on the study

Constant parental fights will keep the child’s mind pre-occupied. He may continue to worry about it, and may not be able to concentrate on anything else. 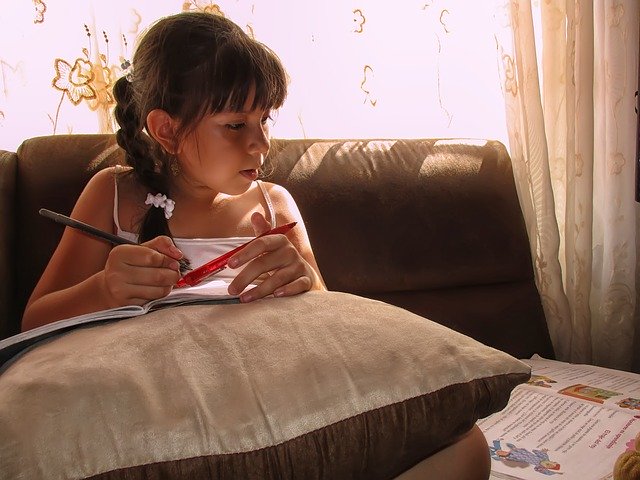 Parents who fight physically in front of the child will cause tremendous emotional distress. Witnessing daily parental fights can cause negative emotions among kids. It leads to their becoming vulnerable. This vulnerability can lead to children suffering from many psychological problems such as anxiety and depression.

Children mimic what their parents doing. When you are always arguing with your partner, your child will most likely grow up learning the same things. As a consequence, your child’s relationship with his or her partner will be influenced by adulthood. It can also lead your child to feel the need to avoid relationships because of the fear of getting hurt.

Mixed feelings of humiliation, guilt, indignity, and helplessness caused by fighting may have a toll on the mental health of the child. As a result, the child’s self-esteem declines, and on both professional and personal fronts, he can find it difficult to maintain a positive self-image. 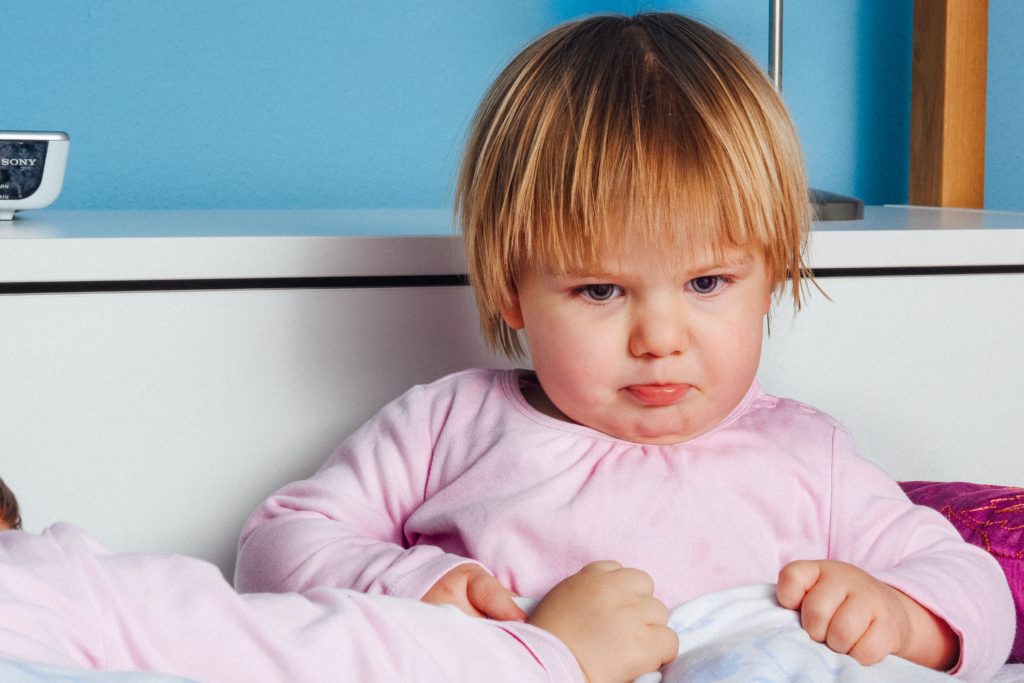 Having their parents fighting regularly will make kids feel nervous, frustrated and powerless. As a result, those kids can either stop eating or over-eat. They can suffer headaches or stomach aches. They can also fail to fall asleep at night. Fighting between parents can cause behavioral problems in children.

The consequences of parents fighting in front of kids can be devastating. Children tend to believe in watching their parents compete and argue that this is the way to solve problems. Therefore, they try to settle their disputes with others in the same way. This can lead to broken and unstable relationships. 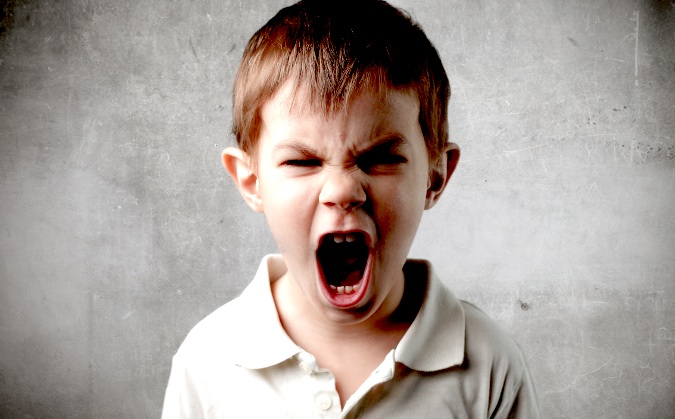 Points To Keep In Mind When Fighting In Front Of Kids

A couple will have their share of disagreements. Such fights shouldn’t go so far as to scare your kids, though. Read on to understand the things you should keep in mind when fighting before your kids.

Conflicts and divergences are part of married life. It is entirely understandable that there might be differences between a couple. But the important thing is to work them out nice and come up with positive solutions. Parents have to realize how their fighting can impact the well-being, world-views, and temperament of their children. That is why they have to make sure that all fighting and arguing in front of children is done in a way that does not adversely affect them.