Miss World 2019, the 69th edition of the Miss World pageant, took place on 14 December 2019 at ExCeL London, London, United Kingdom. At the end of the event, Toni-Ann Singh crowned miss world 2019 by Vanessa Ponce of Mexico. This is the fourth title of Miss World in Jamaica and its first since 1993.

Singh, 23, was born in Morant, St. Thomas, Jamaica. She is a graduate in Psychology and Women’s Studies at Florida State University.

Before winning the pageant, Toni-Ann Singh took a year off from school before attending medical school.

On Saturday, she won an ovation from the audience after singing Whitney Houston’s hit “I Have Nothing” on the beauty pageant and after a round of questions from British journalist Piers Morgan.

“I think I represent something special, a generation of women who are pushing forward to change the world,” Morgan said.

The first and second runners up of the beauty pageant were respectively Ophely Mezino of France and Suman Rao of India.

This is the fourth time since 1959 that a Jamaican representative has been crowned as Miss World. Previously, Jamaica won the titles of Miss World in 1963, 1976 and 1993.

It is also the first time in Miss USA, Miss Teen USA, Miss America, Miss Universe or now Miss World that all of the top beauty pageants will have been crowned as their winners by black women. 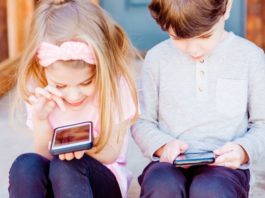 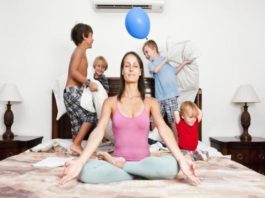 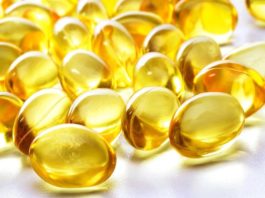 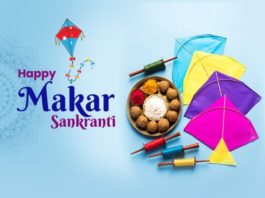