Cricket fans have no words to compliment Mahendra Singh Dhoni’s abilities. He has been one of Indian’s most famous and successful cricketers and captains. There’s no looking back for him once he’s started. India is basking in the glory of winning the World Cup and Dhoni has accomplished so many more successes, and even children and parents have a lot to learn from him. Dhoni has always guided his teammates like his children. Here are some of the life lessons from MS Dhoni attributes that can assist your kids to permeate and develop their skills.

Who is Mahendra Singh Dhoni?

One of the legends of Indian cricket is Mahendra Singh Dhoni. He was born in Ranchi, Bihar, and always wanted to be a cricketer. His father was a pump operator and he worked for ground workers. He did not come from a rich and prosperous family.

MS Dhoni is the living reminder you don’t have to be born into a wealthy, rich family. Through your hard work and, most importantly, your zeal, you can always become a revolution.

MS Dhoni has inspired a million young people to become a cricket player for India.

He has captained the Indian cricket team and helped his nation achieve success in various major tournaments, such as World T20 2007, World Cup 2011, Champions Trophy 2013.

He’s the only captain to have on his name all the three ICC Cups. 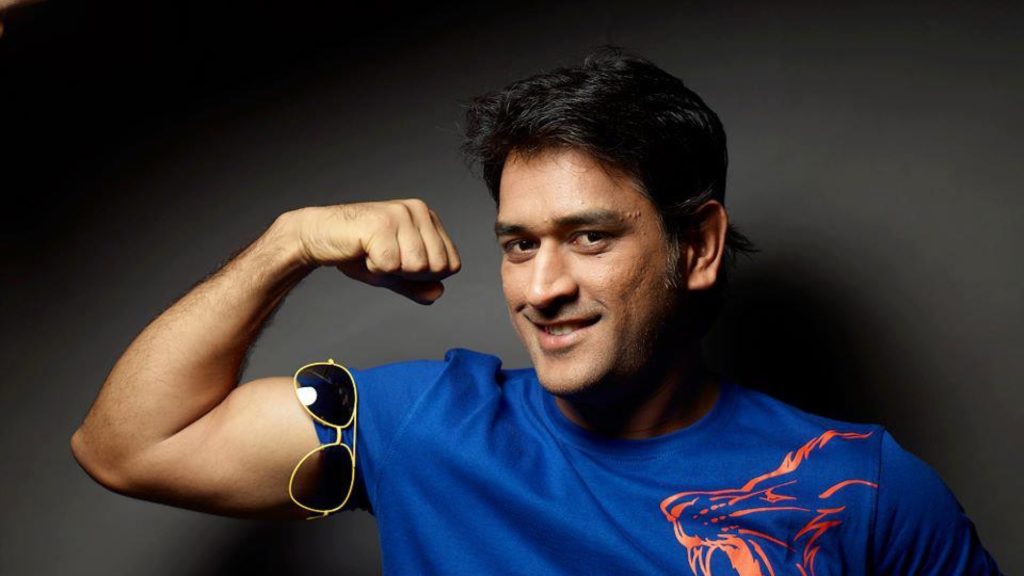 Life Lessons From MS Dhoni Your Child Must Learn

MSD or Dhoni has declared his retirement from the cricket game to his millions of fans. Hundreds of pages have been written about the remarkable abilities of Mahindra Singh Dhoni in cricket games and about his bat magic. Yet his exceptional qualities are what people most admire about him, not just on the field, but off it as well. Only through his commitment, endurance, optimism, and modesty did the former Indian captain touch far. Here are some of the life lessons from MS Dhoni attributes that can assist your kids to permeate and develop their skills.

1. To be hungry for knowledge

MS Dhoni is also referred to as Captain Cool. And he’s got a trademark shot in his name, The Helicopter Shot. But that’s not what he invented. Instead, his friend introduced the shot to him once during a local street match. He was really amazed to see Bat’s swing.

Immediately, he asked his friend to teach him the shot. This is showing his hunger for knowledge. Successful people have always been hungry for knowledge. It doesn’t matter where they’re learning, they’re never going to stop.

Learning is one of the positive human activities. Believe it or not, you’re going to have to be hungry for knowledge to open your mind to success.

Never did Dhoni shy away from big dreams. Coming from a small town without the right facilities, Dhoni has dared to rise, although his aspirations were supported by little infrastructure.
Lesson: Encourage your child to go high even though challenges are on the way.

One of the best steps towards success is to surround ourselves with the right friends. I see many young people getting friendship with certain peers who only want to waste their time.

As a result, many young people find these relationships and their thoughts and behavior worse.

MS Dhoni was thankful to have friends of that kind. Throughout all aspects of his life, his friends still helped him.
Better than his parents have done!

Seek to make the right friends who will lead you to your target rather than to pull you down.

An ineffective individual finds ways to save their money throughout his entire life. Yet he knows that the true money is time in the 21st century. The person with time is wealthy, but the person who continues to waste 24 hours, is or can be considered poor.

This MS Dhoni Life lesson is excellent for you. Most times, you can not manage your time well. There are cases. So, now what to do?

MS Dhoni finished his 3 Hr. long exam in just 2 hrs so he could get back to the field and play. That doesn’t mean he has skipped his studies.

Instead, he handled his studies and his passion with great will at the same time.

So, try to manage your time well and do certain things that will help you in the future.

But have you celebrated your Failure ever?

When Mahendra Singh Dhoni was not chosen as part of the Indian Cricket Team Under 19, his family and friends were so saddened. However, what was his initial reaction?

Well, by giving a “Samosa Party,” he chose to celebrate this loss!

Why did he do that?

Because for other players who were selected in the team, he was very happy. He came to know that he would have to work harder to be part of the Indian Cricket Team and get to a point where he is right now!

Learn from Dhoni’s Life Lesson and enjoy the win and see what you have done wrong and learn from our mistakes rather than be jealous of someone’s win. Rather than moaning or blaming others or events, take responsibility for your own actions.

In front of you, there are and there will be many situations in which you have to make a decision. And I mean “The Truly tough decisions

In keeping with the current situation, you ought to evaluate the pros and cons of your decisions. Or else, your decision may have an impact on your life.

Decision-making can’t be taught or recited from the text. It’s coming from experience.

So, if you have a chance, write down why you have chosen a particular decision during the day? By answering these types of questions, you will be able to jump into your own way of thinking.

MS Dhoni has taken a massive decision that has earned him a lot of critics and haters. Yet his decision did not satisfy the management of teams. Dravid, Laxman, and Ganguly were dropped from the ODI team. 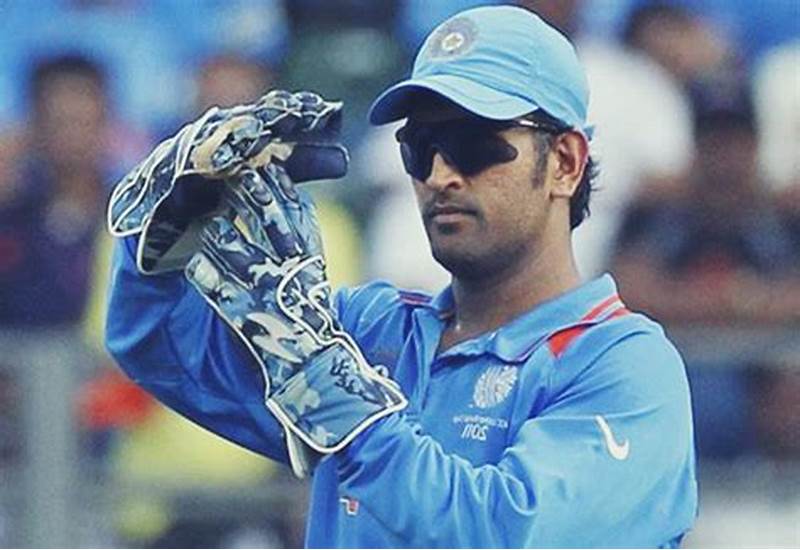 Taking Risks is an art. And as soon as you can, you must learn the type of art. Since life won’t give you all right at your doorway. You’re going to have to walk towards rewards.

Keep in mind that when you think that there is a risk of doing something, it is a chance of growth.

MS Dhoni had a railway Ticket Collector job that paid him a decent sum of money. His parents were pleased and it all went well. Yet, he came home one night and told his father he wouldn’t be able to continue his work.

Now, Dhoni had taken a calculated risk here. He has not just said blindly that he wants to quit his job, which was his family’s only source of earnings. Dhoni realized he’s got a talent he wanted to show the world about. And he took up a “Calculated Risk” for that opportunity.

So, these are 7  life lessons from MS Dhoni which your child can learn and develop their skills.

The story of MS Dhoni is a truly memorable one. His cricketing acumen, excellent skills, level-headedness, sportsmanship, and utter dedication to country and team make him, now and always, an enduring role model.

The transformation of MS Dhoni from a small-town child to a cricket legend is striking. It is a boy’s journey that began for his school football team as a goalkeeper and ended up becoming one of the most successful cricket captains of all time. Known as Captain Cool, Dhoni is immensely famous among young people and older generations for his calm, unruffled demeanor.