Would you like to know more about Chocolate? It is a beloved treat that has gained worldwide popularity. Here are 14 interesting facts about chocolate which you probably didn’t know before reading this!

A Brief History Of Chocolate

Chocolate has been around since time immemorial. So, when we say history, we mean from the Aztec so Mayan times. Chocolate literally derives its name from the Aztec term ‘xocoatl’ which refers to a bitter and spicy drink made from cacao beans. While the Aztecs loved that drink, it is believed that the ancient Mayans were the first people to grow cacao trees regularly and drink chocolate. Isn’t it interesting?

Interesting Facts About Chocolate For Kids

Fret not chocolate lovers, we have some interesting and, strange facts about chocolate that every child and parent loves to know about.

1. Chocolate had a part to play in the invention of Microwave

The title may look confusing and vague. But, of course, one interesting and unknown fact is that the chocolate bar played a major part in the invention of the microwave oven. Asking how? An American engineer, Percy Spencer, who belongs to Raytheon corporation apparently worked on radar technology during the Second World War. One day he walked through the radar field when he had melted in his shirt pocket a chocolate bar for potential consumption. An intrigued Percy Spencer has further studied this situation and today in most kitchens developed a must-have device, the microwave oven. Talk about a yummy discovery.

2. In Switzerland, the milk chocolate was invented

In 1875, the candlemaker turned chocolate maker invented, in the Swiss province of Vevey, which is now famed and appreciated by the world as milk chocolate. However, it was not easy – when he mixed milk into the cocoa mass Peter faced difficulties because the high-water concentration contributed to the melting. He eventually discovered a solution after nearly seven to eight years of experimentation-condensed milk produced by a famous name in the chocolate industry, Nestle. A perfect package to say the least!

4. In your mouth, chocolate melts but not in your hand

Relishing a slice of chocolate inside the mouth is one of the greatest enjoyments in life. But have you ever noticed why chocolate melts in your mouth and not in your hand? This little ‘mystery’ approach can be due to the fact that chocolate is the only edible material that melts around 26 ° C/93 ° F. That is just below the temperature of the human body.

5. Technically White chocolate is not chocolate

White chocolate isn’t chocolate. What?   Now hold on to it for a minute. How could it be? In a very way, white chocolate is not called chocolate because it does not contain cocoa solids or chocolate liquor. It does contain parts of the cacao bean (mainly butter from cocoa) though.

One of the world’s most popular hot drinks alongside tea and coffee, in particular in cold weather and in Europe.

However, did you know that the Aztecs made their own cacao beans version? Since they did not add any sugar to it, it was far bitterer than ours though.

7. Chocolate is harmful to dogs and cats

Don’t give your dogs and cats anything, because it might be deadly. And they risk getting very ill if it doesn’t kill them.

The toxic element is theobromine that humans can easily metabolize. However, dogs and cats can not handle it as quickly as human beings, leading to higher theobromines in the body.

The risk is higher for smaller dogs than for larger dogs.

Red wine has around 200 compounds in flavor. Impressive, aren’t they? Okay, it’s decent but not great as chocolate contains over 600 compounds of flavor. Yeah, you got it right! This number lends its distinct aroma to chocolate.

9.  The first chocolate bar was made in England

You may credit Cadbury for making the first chocolate bar, and the most interesting thing is that it is still operating today. The bar was made in 1842 and has become a worldwide standard ever since.

Even chocolate addicts will find it hard to finish this piece. The giant bar was designed by British company Thorntons to commemorate its centenary, measuring 13 meters in width and length. No prizes to think this funny bubble of exquisite delicacy came to be the world’s biggest chocolate bar, the Guinness Book of World Records.

Have you ever heard of the fruit of Cacao? Yes, it’s correct. Inside these fruits grow cacao beans from which you make chocolate.

The cocoa tree, which comes from Central and South America, is becoming more widespread in Africa. Each fruit has approximately 20-40 cacao beans, often manually harvested. 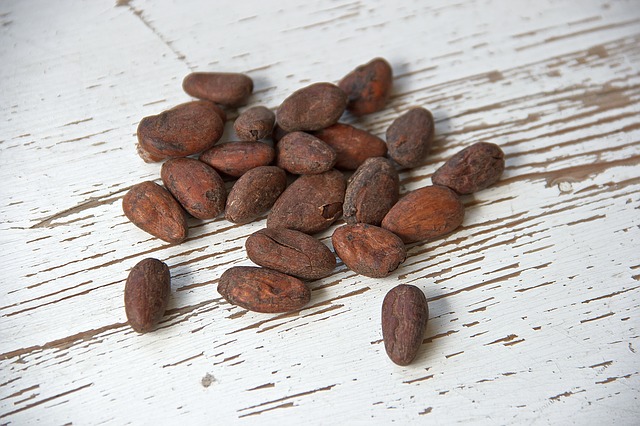 12. Dark chocolate is a powerful source of antioxidants

The higher the cacao level, the better it’ll be. But it will also have a bitter taste with less sugar in it.

Cacao fat is also very healthy, and the beans are a potent source of antioxidants. 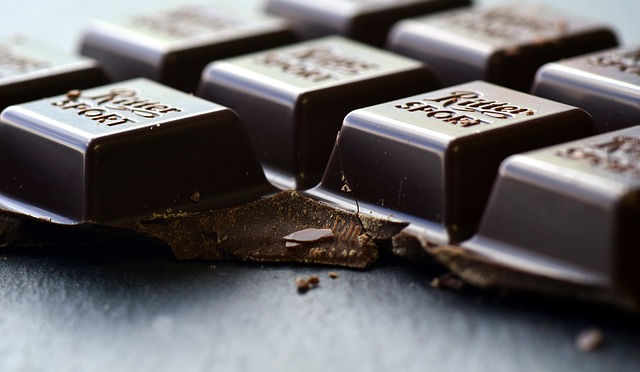 You can pay cacao instead of paper currency the next time you buy groceries. That is, if you’ve got a time machine and are traveling to the Mayan age. Cacao was exchanged for various goods and services during the Mayan period (250-900 CE) which made it the currency of that era. Cacao was also collected by the Mayan kings as tax, which further proves the use of cacao as currency. 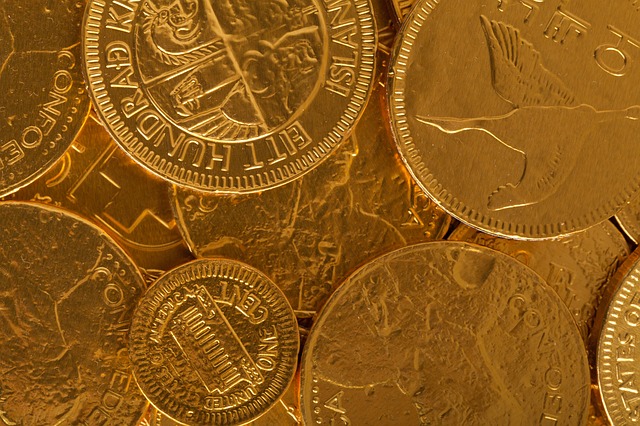 14. A day to celebrate chocolate

When you love it, there are always ways you can enjoy it! The same goes for chocolate lovers around the world. 7 July is officially known as Chocolate Day to celebrate the day when chocolate was first shipped to Europe’s shores in 1550. But wait, our chocolate love doesn’t stop – on 13 September, the International Chocolate Day is celebrated and on 28 July, America’s National Milk Chocolate Day.

These are 14 fun and interesting facts about chocolate for kids.

Chocolate – a word synonymous with infancy treatments, chocolate fantasy, unlimited supply of chocolate bars, and more. Indian children have been always spoiled for choice when it comes to chocolate, from Cadbury to Nestlé, Amul to Five Star.