It can be difficult to raise bilingual children, particularly when living in a place where the general public doesn’t speak your native tongue. It is important to be able to communicate effectively, as the world becomes a space where boundaries between cultures are becoming more blurry. Nevertheless, it will continue to help your child in the long run as it is difficult to give your child the proper type and the correct amount of exposure. Keep scrolling down for the tips to raise bilingual children, and give you advice on how to support your child along the way.

Tips To Teach Your Child Two or More Languages

All children possess different characteristics and abilities and the way they learn is different. There is therefore no standardized method for teaching different languages to all children. The education of bilingual children is based on four standard methods. Here we address the four most common approaches considered best in early childhood bilingual language development: 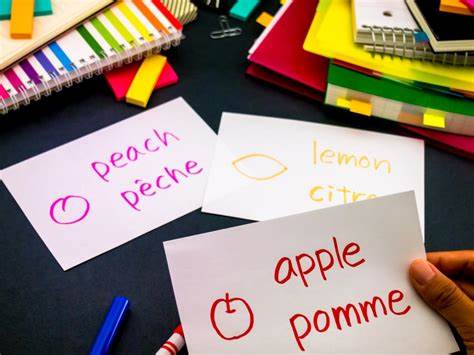 1. One Person, One Language

This approach consists of one individual who speaks a language to the child while another person speaks it in a different language. For example, your partner can always speak to your child in Hindi, and you can always speak to him or her in English. If this technique is used, your child should be equal in both languages so that he or she can eventually acquire them. If the family lives in Karnataka, they will take Kannada once they go to school and speak three languages.

A family may use the method of speaking a certain language for certain specified periods. You and your wife, for instance, speak to your baby in English in the morning and afternoon and you talk to him in your native language in the evening and at night. Another way to deal with this includes assigning the various languages on some days. One language could be allocated Mondays, Wednesdays, or Fridays, and the rest could be allocated to the other. You may also define locations, and if you speak to your child in public, you may speak to him in English while at home in your mother’s language.

In this way, parents can communicate with their children in a language suitable for their situation. For example, you may speak to your child in a language mostly needed for school assignments and homework and you may talk to him in your native language when addressing personal issues. 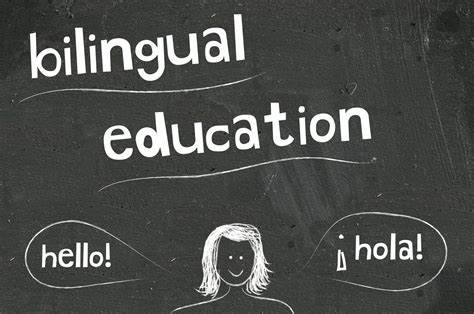 In order to learn all languages, children will need help. In this way, you and your wife use the minority language at home, while the child uses the language used by the public outside. You can, for example, talk to your kid and learn English from people outside, schools, and other media, such as English films, music, and reading.

Here are some tips to raise bilingual children, and give you advice on how to support your child along the way.

In contrast with monolingual individuals, bilingual children and adults enjoy several advantages. Here are some of the benefits that come from being bilingual:

Children are often highly influenced by peers, and in places they live what is considered cool. Your child may feel more comfortable when speaking in the language spoken by the citizens of the country or state in which you reside, rather than speaking in your native tongue. He could feel he could make more friends of him speaking a specific language, and he’ll want to fit the crowd. However, if you talk to him regularly in your native language, he can only retain his language skills and enjoy the advantages of being bilingual.