World Population Day is being celebrated on July 11 at the mark of Five Billion Day and to create a global consciousness about the environmental and social impacts of rapid population growth. Continue reading to know every about world population day.

Since 1989, World Population Day was observed on 11 July. The aim of this day is to concentrate attention on the relevance and significance of problems relevant to the population such as family planning, poverty, human rights, gender equality, and maternal health. It was projected that about 83 million people are added to the global population every single year according to the medium-variant forecast. Yet the global population is expected to reach 8.6 billion by 2030, 9.8 billion by 2050, and 11.2 billion by 2100 if fertility rates continue to decline. 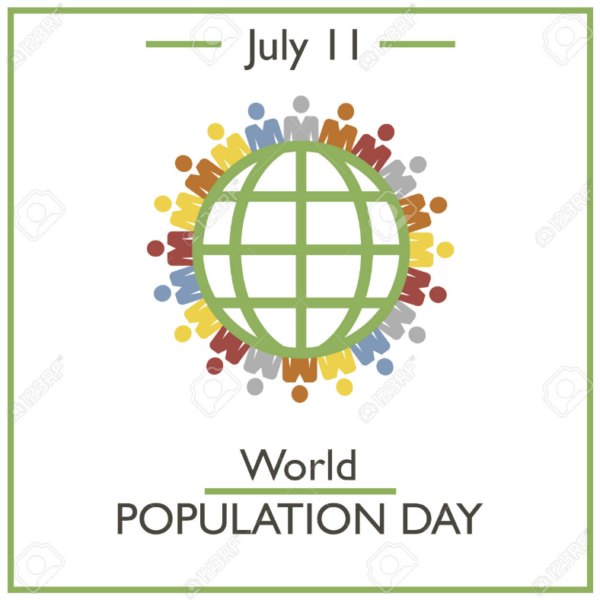 In 1968, world leaders declared the constitutional right of individuals to freely and honestly decide the number and time of their children. About 40 years later, millions of women, men, and young people still do not have access to modern contraception. World Population Day was introduced in 1989 as an outgrowth of the day of Five Billion, marked on July 11, 1987.

In December 1990, the UN adopted a resolution 45/216 and proclaimed World Population Day. The UN-supported the event as an opportunity to raise awareness and impact on development and the environment regarding population issues. On 11 July 1990 in more than 90 nations, the first World Population Day took place.

Since then, governments, NGOs, and individuals have co-ordinated various awareness projects to commemorate the annual event with funding from the United Nations Population Fund(UNFPA).

It has also contributed to the introduction of an action plan calling for fair access for all women to adequate reproductive health care, which was organized by the ICPD (International Conference on Population and Development) in Cairo, Egypt in 1994. The conference also acknowledged the inseparable link between reproductive and women ‘s health and the importance of both for advancing society. This basic concept guides the universal human rights approach in addressing population issues.

How Is World Population Day Celebrated?

Besides this, in many ways, corporate organizations, charitable organizations, and individuals observe the day internationally. Seminars, activities, educational awareness sessions, and essay contests are all included.

World Population Day is an annual event to raise awareness amongst people about the global population status.