Do you know that cancer is the world’s second most important cause of death? More than 100 forms of cancer exist, but lung, breast, cervical, neck, brain, and colorectal cancers are the most common cancers affecting people in India. Let us learn more about World Cancer Day, the campaign theme, cancer signs, and prevention.

Cancer is a series of diseases in which unchecked cell development occurs, causing the creation of trillions of cells. As we know, according to the specifications of the body, human cells expand and split to form new cells. They die as cells get old or injured and fresh cells take their place. But that should not arise in the case of cancer. As cancer occurs in the body, cells become abnormal, old cells survive instead of dying, and if there is a need for new cells, then they still develop. These extra cells differentiate and divide into tumors and expand into them.

There are various forms of cancer and there are also different causes for its growth. If you are taking drugs for any serious disease, you might get cancer because of the side effects of these medicines, but there are also several other explanations, such as –

World Cancer Day is celebrated globally on 4 February. The goal is to educate and inspire people in the fields of prevention, early diagnosis, and care. The Union for International Cancer Prevention has taken this step to campaign and work for the goals of the World Declaration on Cancer, drawn up in 2008.

In 1993, under the leadership of the Union for International Cancer Prevention, World Cancer Day was held in Geneva, Switzerland (UICC). This was arranged with the assistance of several well-known cancer associations, research institutes, care centers, and groups of patients.
According to the study, about 12.7 million people were suffering from cancer at the time, and about 7 million people lose their lives each year because of cancer. In order to monitor this lethal illness, World Cancer Day has been observed.

In 1993, UICC was created. It has its main office in Geneva. It is a membership-based association that takes care of and contributes to medical research on cancer around the world.

Why Is World Cancer Day Celebrated?

World Cancer Day is celebrated each year on February 4th. The UICC’s goal is to support the Declaration on World Cancer, published in 2008. The key goal of celebrating this day is to decrease the number of patients with cancer and to reduce the mortality rate caused by it.
Simultaneously, educate individuals on the detection of signs of cancer, and train governments and NGOs to help combat this deadly disease worldwide.

The aim of World Cancer Day is not just to eliminate misunderstandings about cancer and to encourage people to get the right facts. There are some misconceptions associated with this condition and people with untouchable cancer patients assume they are cancer patients if they reside with cancer patients. To eradicate all sorts of common misconceptions, this day is celebrated. People should then know when and how cancer patients are treated. Cancer persons have the right to behave as a normal citizen and must respect themselves and have a normal environment at home and in society. 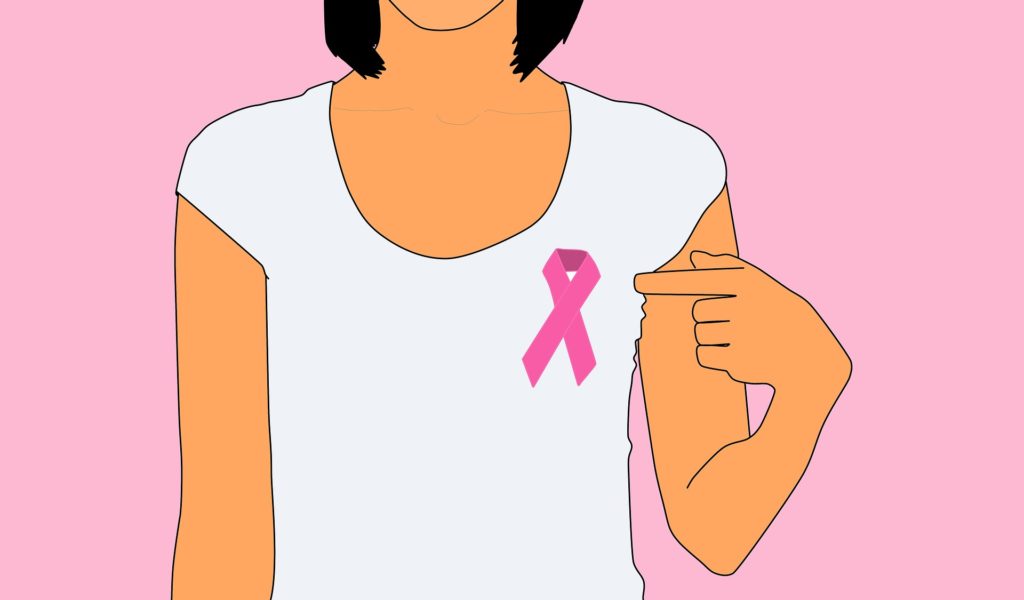 “Cancer is the world’s second-biggest cause of death, with a reported 9.6 million deaths in 2018. Globally, approximately 1 in 6 deaths are due to cancer,” says the World Health Organisation. This international organization further notes that the main causes of one-third of cancer deaths are some of the fundamental issues that could possibly have been prevented. That includes a high body mass index, a sedentary lifestyle, cigarette use, poor intake of fruit and vegetables, and alcohol use. Cancer has also been shown to be more common in low-middle-income countries. The growing burden of cancer is the reason why it is important to respect World Cancer Day. With the awareness of the risk factors and prevention strategies, it can be quickly minimized. Timely diagnosis can also lead to successful cancer care and decreases death rates.

Every year, the intention of the campaign is set by those topics. The theme of this year’s World Cancer Day is ‘I Am and I Will.’ It tries to address theories, negativity, and perceptions of cancer. It also seeks to help us aware that even one step will have an effect and at least change culture. On World Cancer Day, seven themes have been addressed so far. Including:

It would not be incorrect to suggest that consciousness is the best thing to prevent a dangerous disease such as cancer and to stop cancer, it is also important to have a safe lifestyle and diet.

So, now you might have come to know what the focus of World Cancer Day 2021 is, when, and how it is being celebrated.

Also Read: What Are the Early Signs of Ovarian Cancer?