Dad’s play an important role in child development. Earlier the role of a father is to serve as breadwinner, give moral and religious education to the children. But now this idea takes a dramatic change in recent times.

Modern age dad’s now cooks, spending time with family & equally sharing responsibilities.  He is now not an authoritative figure demanding respect. He is now sensitive, understanding & a caring friend. Raising a child is fun & serious business at the same for a father. Now they don’t get bored when warming milk bottles or changing the diapers don’t scare them. New age Dad’s now realized that they have an equal partnership and equal responsibilities as the mothers.

Things a Father Can Do:  Fathers does not need to do too many big things to be involved in caring. Fathers doing small things for caring for the child is sufficient for a child and his development and also ensuring that the mother feels supported as well. Something providing help to mother in changing diapers of a child or playing with him or watching over him can go a long way in ensuring that a father is an active participant. 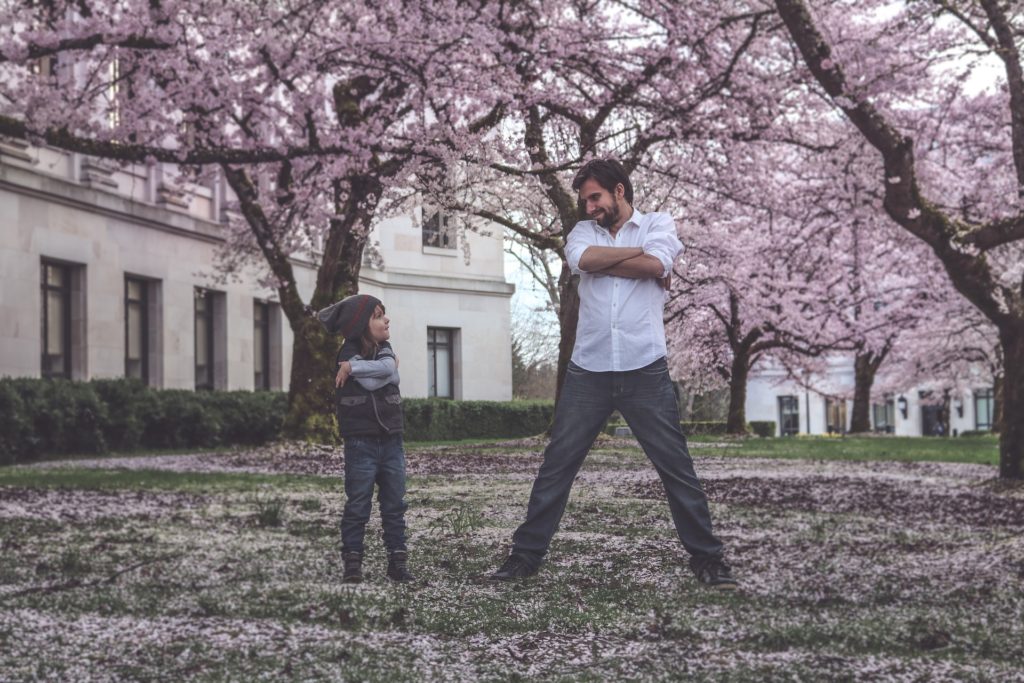 New age dad’s stay at home when needed. They are sporty, cool, and very hands-on. Also, he can be single, married, adoptive, or a step-parent. They are not only family supporter but also a nurturer, mentor, and coach.

We have some examples of Cool Single Dad’s who are nurturing their children. Like Karan Johar, Tusshar Kapoor. They are a single parent and nurturing their kids like a pro.

Fathers behavior with a child will influence the next generation. For both a boy or a girl, their father is their role model. Also, girls form an impression of how their husbands should be.