The government of the United States is set to introduce new regulations on visa restrictions for pregnant women who can engage in birth tourism from Friday.

Many are engaged in such illegal operations, which are intended to give birth in US soil to US citizenship for their newborn babies. Delhi’s infamous former Aam Aadmi Party (AAP) Minister Sandeep Kumar sent his wife during pregnancy to obtain US citizenship for the newborn baby. The Minister of Women and Child Development of Delhi misused his official position and had his pregnant wife with VISA. Earlier, caught in a sex CD expose, he was suspended from the Minister’s post.

This technique was also used by many Indian Administrative Services (IAS) and Indian Foreign Services (IFS) officers to get US citizenship for their newborn babies by being admitted to US hospitals during pregnancy. According to US law, babies born in US soil will naturally become citizens of the US. Many corrupt diplomats from third world countries prefer their children to US citizens by birth in the US.

The custom of coming to the US to give birth is essentially legal, although there are sporadic reports of authorities arresting birth tourism operators for fraud in visas or tax evasion. And when applying for visas, women are often honest about their intentions and even reveal signed contracts with doctors and hospitals.

The Trump administration has limited all forms of immigration, but the president has been especially troubled by the question of birthright citizenship — everyone born in the United States is considered a citizen, under the Constitution. He railed against the practice and threatened to put an end to it, but scholars and members of his administration said it wasn’t that easy.

The US has been cracking down on the activity since Trump took office. There are no statistics for how many foreign women actually come to the US to give birth. The Center for Immigration Studies, a group advocating more strict immigration laws, reported that some 36,000 foreign-born women gave birth in the U.S. in 2012, and then left the country.

Also Read: Travelling With Your Baby For The First Time? 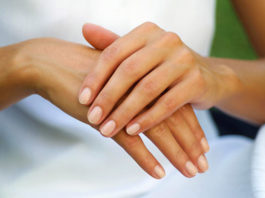 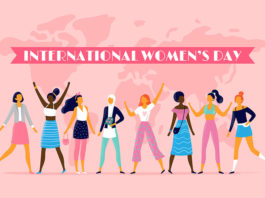 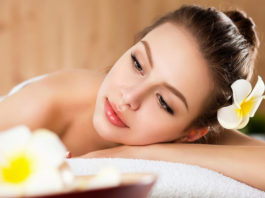 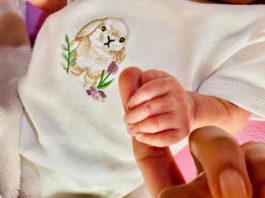 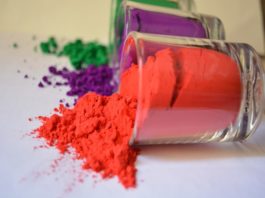