42-year-old Phanarat Chaiboon will likely think twice before using the loo at her home! That’s because when she was using the toilet at her home in Thailand, a python emerged from the bowl and bit her bottom. The shocked food company executive admitted herself to the Phayathai 3 hospital, where doctors were initially reluctant to administer anti-venom treatment, since they were unaware what kind of species the reptile was.

According to the New Zealand Herald, a security guard from the housing complex in which Phanarat is a resident was called by one of the doctors, who confirmed it was a python. Although pythons are non-venomous their bites can cause bacterial infection for which treatment is essential. Phanarat says her medical bill from the treatment amounted to about 18,000 THB, which is roughtly Rs 34,000.

She was successfully treated and discharged home. Phanarat Chaiboon’s 15-year-old daughter discovered a bigger snake in the downstairs toilet of their residence. She frightened teen left home to stay with her relatives.

Phanarat Chaiboon believes there is a cavity under her house, where reptiles lurk since a monitor lizard was found in the garden earlier. 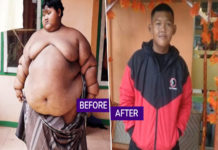 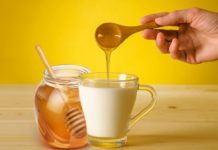 Amazing Benefits of Milk With Honey 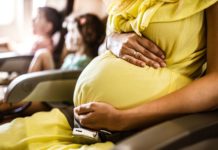 US To Impose Visa Restrictions For Pregnant Women: Here’s Why 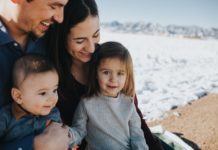 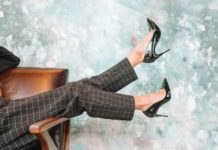 Side Effects Of Wearing High Heels 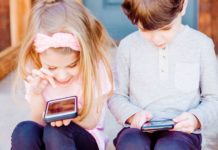 Benefits Of Drinking Milk At Night

How To Make Your House Plastic Free?

Cause Of Hair Loss After Delivery

The Importance Of Art In Children

What Is Meditation And Why You Must Do It