You have a lot of sweets and delights on the menu to give Ganpathi and to serve as a prasad or a bhog when you decide to celebrate Ganesh Chaturthi and make it an exceptional affair. Continue reading for the different types of modak recipe for Ganesh Chaturthi that you can try.

Modak is the favorite sweet of Bhagwan Ganesha, made in many Hindu homes on the first day of the festival of Ganesh Chaturthi.

Modak is steam dumplings with an outer dough of rice flour and a stuffing of coconut-jaggery. These sweet dumplings, in the Marathi language, are also known as Ukadiche Modak.

Modak in South India is Kozhukattai or Kolukattai developed in the southern Indian states Kerala and Tamil Nadu during Vinayaka Chaturthi.

Steamed Modaks, also known as Ukadiche Modak, are made from a steamer pan and are the most common modak variety, especially during Ganesh Chaturthi. These modaks are made of rice flour, maida or wheat flour, and are covered with coconut grated and jaggery. 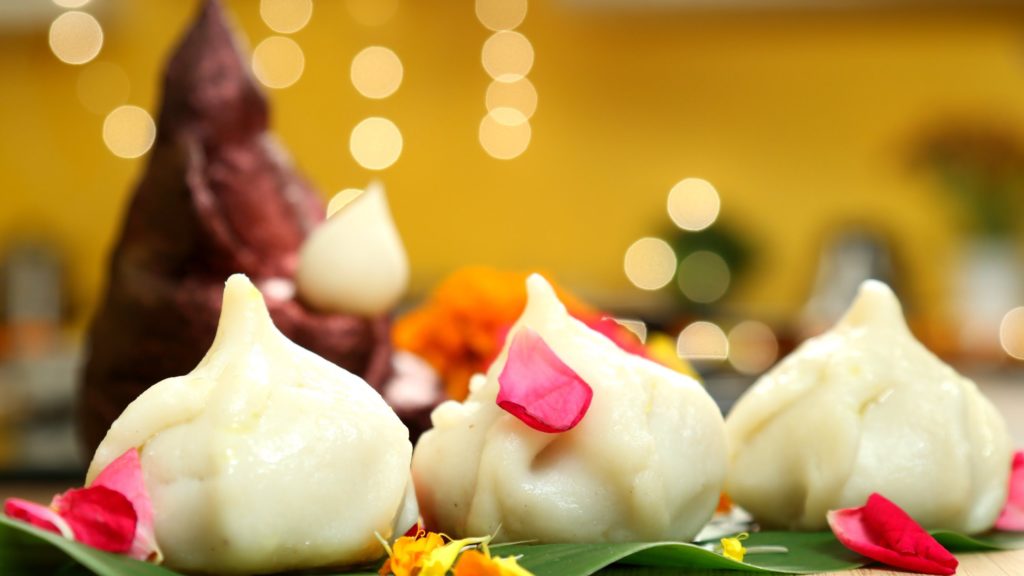 Another version of modak is Fried Modak, also known as patholi. These modaks may be made of whole wheat flour. The modaks are fried deep or shallow and are filled with sweet, chewy coconut. They’ve got a very crunchy and crisp outer covering. 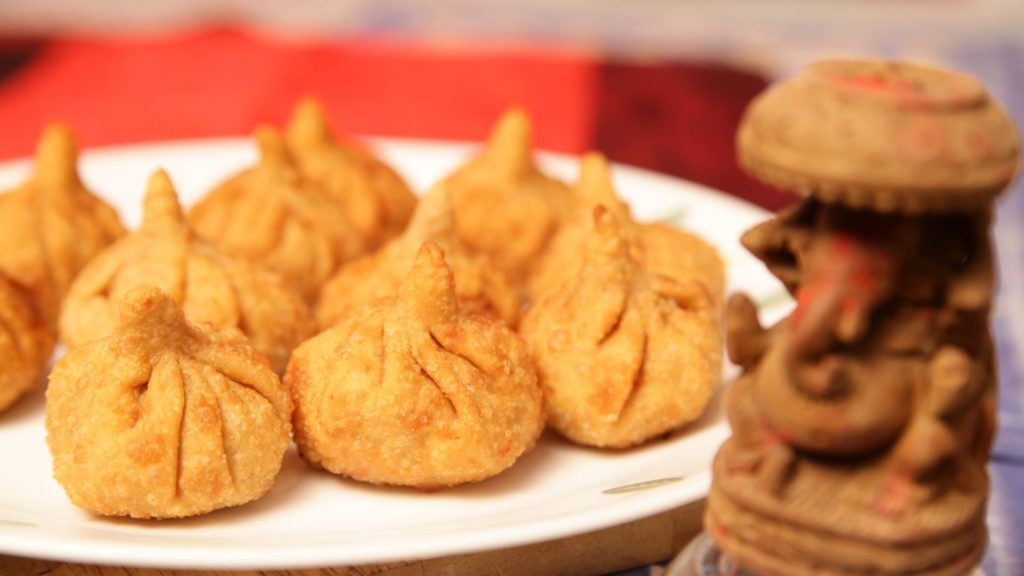 A delectable mixture of dry fruits such as almonds, cashew nuts, raisins, chironji, pistachios, seedless dates, and khus khus can be used to fill the modaks. You can also add coconut and mawa (khoya) to create a strong base for it. The modak ‘s outer cover could be the same. 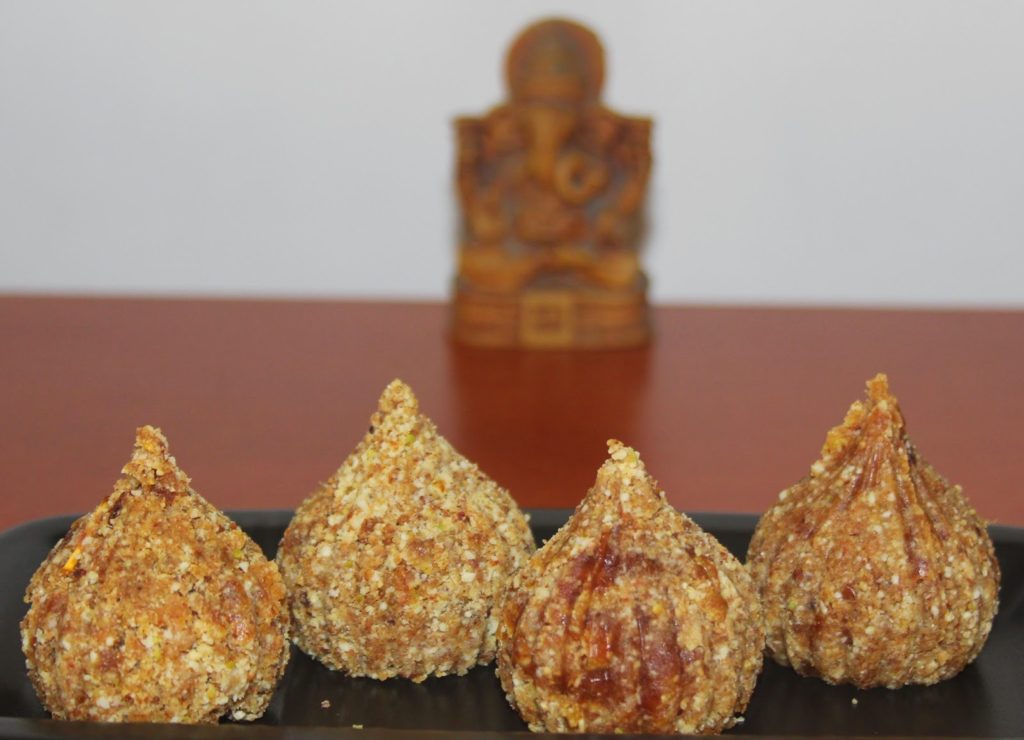 Who would have thought chocolate modaks were going to become one thing? You can make the modak’s outer cover with chocolate powder and glucose biscuit, and add melted chocolate to it. Don’t believe us, try this Chocolate Modak recipe. In addition, the filling may include grated coconut and various dry fruits.

These are 4 different types of modak recipe for Ganesh Chaturthi that you can try. Go forward and give Ganpati’s favorite sweet a nice twist.

Modak is an Indian soft Dumpling, the ever-favorite treat of Lord Ganesha. At the time of Ganesh Chaturthi, Modak holds a special place, with 21 modak pieces in prasadam. The holy Ganesha dessert is here to make and enjoy yourself at home.