Parents tend to get over-stressed about their children being slow learners – so much so that they tend to let out their frustration. Although this is fully understandable, particularly for parents who first deal with this condition, it makes it more difficult for children who probably are already upset that they can not read or write like their peers. Scroll down to know the characteristics of a slow learner.

Who Is A Slow Learner?

A child described as a slow learner if his or her thought skills grow at a particularly slower pace than those of his or her peers. The child will begin at almost the same level of growth as his or her peers but at a relatively slow pace. Often, the child appears to have below-average intelligence.

Characteristics of a slow learner are found to be as follows:

Slow learning children’s social behavior pattern is generally immature and stable. They lack judgment and can be aggressive about minor problems sometimes. They are aware of themselves, have a lot of daydreams, and prefer to spend time alone or with younger children. When working in a group, they can not be verbally suited and their mood can change in a split second. Slow learners also portray anti-social traits.

Slow learners tend to learn slower and can not keep what they learn in most situations. They have just a very short time of focus. For slow learners, learning does not incidentally occur and they have to be instructed explicitly. And they can not connect one learning to another unless they have been clearly instructed. They are also unable to implement such learning or idea in various contexts without assistance – which is why they need rigorous concrete teaching and can not do much with abstract teaching. Slow learners are often ‘underachievers’ for these reasons. 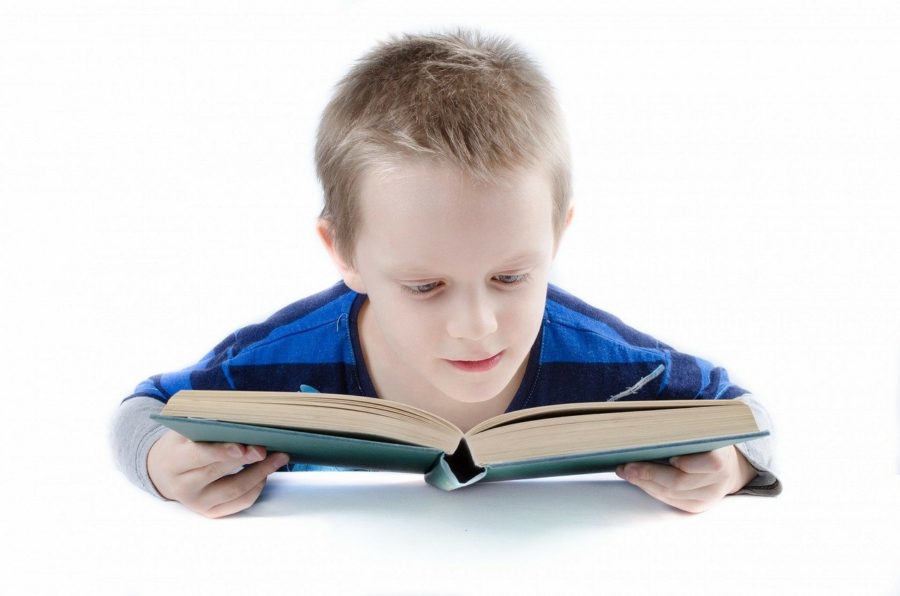 Identifying sounds is difficult for slow learners and therefore provides meaningless responses when a question is asked. They find it challenging to compose by dictation, preferring visual presentation of materials rather than an oral presentation.

Kids who are slow learners find it difficult to express themselves verbally and can not quickly articulate. They can not make us completely understand what they want to say to us. Often, it is easier for them to read anything quietly than to read out loud.

What Parents Of Slow Learners Should Not Do

Here are some things that, as a parent, you should not do if your child is a slow learner:

It is important that you pay attention to your child’s issues and listen to them. This is one way to explain the issues he faces in school. Ignoring issues can only make them more difficult.

Yeah, as a mom, it can be difficult to see your child struggling in school. However, your child needs your patience and most comprehension. They are still under a lot of pressure at school if they are slow learner and wants to be equal with their peers. Know their challenges and help them patiently achieve their goals.

This is one thing you’re never expected to do. Saying things like: “You’re not studying hard enough,” “You’re not paying attention” or, “It is disgraceful,” will just demotivate your child and disassociate them from learning. The aim is to help them learn and not to hate academics and schools.

The temptation to leave can be tremendous when every training activity is a challenge. You, as a parent, must continually inspire and encourage your child to continue despite barriers. Let him have small breaks or discuss things that are good for inspiring him to achieve his goals. Tell him he’s unique, and his accomplishment must never be associated with others.

It is critical for achievements. And it matters so much more to slow learners. If your child achieves a goal, whether small or simple, consider and applaud it, particularly its efforts. It will also help her to accomplish other goals. 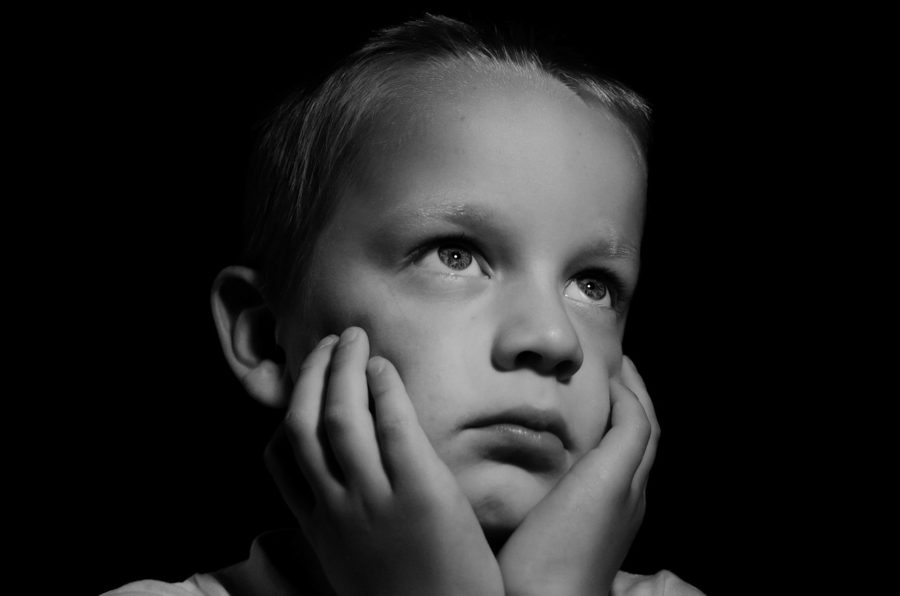 You must know them yourself by not talking to your child about his weaknesses. Do not press it too hard to reach a certain percentage or goal. In his own time, he will reach them. But never tell him you’re not expecting anything from him. It’s going to demotivate him. Wait for results, but give him more time than others.

Make sure you don’t make distinctions between them if you have more than one child and one of your children is underperforming. Also, if he’s slow to learn, don’t equate your kid with a better child. Every child is special and at its own speed reaches milestones.

The temptation to quit can be tremendous when every training activity is a challenge. You, as a parent, must continually inspire and encourage your child to continue despite barriers. Let him take short breaks to inspire himself to accomplish his goals, or talk about things he is good at. Tell him that he is unique and that he must never compare his achievements to others.

9. Don’t try to protect him

It won’t support your child in the long term, as much as you want to protect it against the harsh realities of the world. Support him, but let him go once and for all to fix a dilemma or a tough situation. That is the only way he’s going to learn to overcome barriers.

So, these are some things that, as a parent, you should not do if your child is a slow learner

Every child learns differently and his parents must accept and encourage these differences. A child with unique learning disorders, however, is one with normal or above-average intelligence, and a slow learner with below-average intelligence should not be classified. Psychological process disorders may manifest themselves in an inability to read, write, spell, or do mathematical calculations. For parents, it is necessary to identify the difficulty and seek effective remedial assistance. In helping them excel, empathizing with children and cultivating their talents would go a long way.

Also Read: Tips To Turn Your Child’s Weaknesses Into Strengths