The earth’s future depends on the awareness and consciousness of our future generations of the conservation of natural resources at the core of earthly life. They are the incubator of life, and it is time to preserve their ecological natural condition. Their natural composition is ruined and the effects of climate change are subject to uncontrolled contamination with petrochemical and plastic. In order to make sure your kids know the value of 70% of the Earth, there cannot be a better day to begin their journey into a wide and deep oceanic world than World Oceans Day.

When is World Oceans Day?

World Ocean Day takes place every year on 8 June. As the name suggests, World Oceans Day is commemorating the significant role of the oceans in our everyday life. With the problems associated with ongoing water bodies such as plastic waste, reducing water levels, water pollution, and many others, protecting and conserving our oceans is a key necessity. They are our planet’s lungs and supply plenty of the oxygen we breathe. Oceans must be conserved for their beauty and richness as the principal food source and medications. 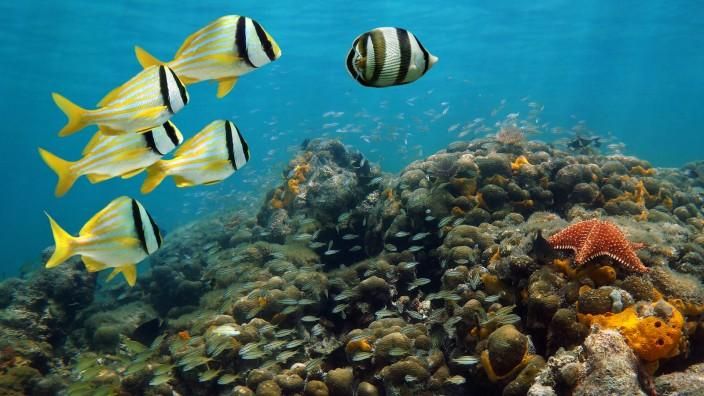 The International Ocean Conservation Center of Canada and the Ocean Institute of Canada first proposed World Oceans Day at Rio de Janeiro’s Earth Summit in 1992. Since 2002, the World Ocean Network has helped to gain support and organize activities worldwide on 8 June. A huge network of over 2000 organizations around the globe is invested in protecting the ocean against any technological and other human damage.

The composition, temperature, currents, and life in the oceans drive every natural system that makes Earth habitable for humankind. Even the balance of oxygen that we breathe is primarily dependent on the ocean. The health of our oceans has become a matter of grave concern, due to the damage they have endured.

To dedicate a specific day not only helps to raise consciousness among the public but also to organize civic and political conscientious efforts to tackle this global issue. Spending just one day to celebrate the oceans is not sufficient to change the marine ecology. It works perfectly well as a base for people, particularly younger people, to come together to act against every harm done to the oceans.

It is not enough to learn just about World Ocean Day for your children to understand how important the ocean is for man’s survival. You may share some fun facts and the importance of oceans on World Oceans Day to encourage your kids to commemorate our oceans and create a change: 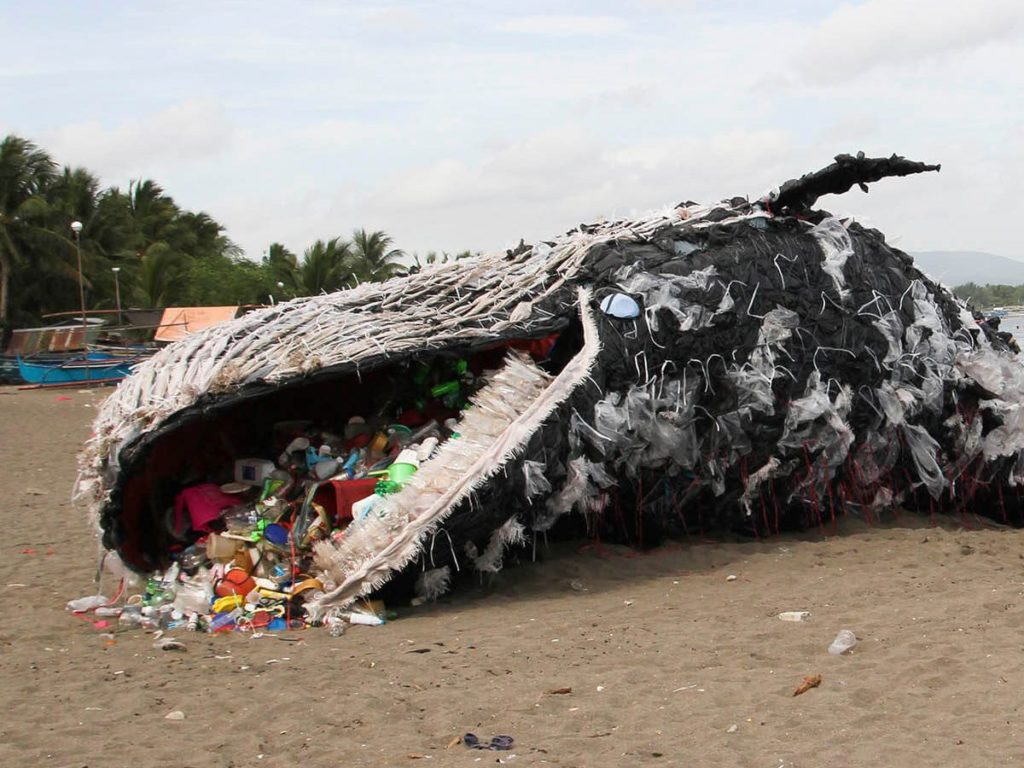 No matter how tiny their hands are, kids will push this movement and even encourage adults to take part. Here are only a few activities your children may arrange on World Oceans Day:

Children of all ages will gain significant attention from an ocean-based arts and crafts competition. Children can compete for drawing, then showcase their creative works. In fact, you can encourage several young writers to present marine life stories and poems.

It’s safe to say all children love stories, especially if they decide who is the best narrator. Join the adults to put their theater skills in order to entice the children with storytelling abilities. You can also make better use of the wave sounds or wild beasts from the ocean.

Invite all the children in the neighborhood to the beach or any water body close by to clean the area. This will help them to understand how much litter ends up in the oceans through different waterways polluting the habitat of marine life.

No child would say no to an opportunity to give his / her parents some sound advice. Ask the kids for a list of human activities that harm our oceans and develop educational ideas for their preservation. Arrange a session with all adults where the children present their views on how our oceans and our world can be healthy.

Without life in the oceans there’ll be no life on land. The sooner we realize this reality, the better for our kids and for us. As a parent, you can make your children, the future leaders of this planet, make a significant contribution to the value of oceans.

Also Read: Facts About Nature For Your Kid