On 15 August 2020, India is going to celebrate its seventy-fourth Independence day, but this time this is not so much time since the COVID-19 pandemic has been unfolding. Independence Day is the day India was freed from British rule and is also a reminder to people of the many freedom fighters who were fighting to free India. India has long been independent and has made tremendous strides in different fields, including education and space. Continue reading to know how India celebrates independence day during corona.

The British arrived in India in 1619 with the English East India Company and established trade posts on the west coast port of Surat, in Gujarat. After its victory in the 1757 Battle of Plassey and the 1764 Battle of Buxar, it established itself in India and gained control, and by 1773 it had become the de facto ruler of vast areas of the lower Gangetic plains. It started from then on expanding and fighting wars and annexing States in other parts of the world.

Many Indians started to hate British rule more and more, particularly when English tried to enforce western educational and cultural norms on them in 1835. In the late 1750s and early 1760s, rebellions against the British were reported to have started and Puli Thevar is said to be the first Indian ruler to fight against them. The Indian rebellion of 1857, and there were several more afterward which eventually led the British to grant India independence. The most remarkable of early rebellions.

The provisions of the 1947 Indian Independence Act, which transferred legislative power to the Constituent Assembly of India, entered into force on 15 August 1947. The day coincides with the division into two nations, India and Pakistan of British-ruling India.

The day stands as a reminder of the sacrifices made by many warriors for freedom to achieve independence from British rule so that future generations can live independently. This is a national holiday, and the day is usually celebrated with flag-hoisting ceremonies, parades, and cultural activities all over India.

In honor of the day, on August 15, 1947, the first Indian Prime Minister, Jawaharlal Nehru, raised the Indian flag up above the Red Fort Lahori Gate at Delhi. It is a tradition that the Prime Minister in office, preceded by an address to the country, has followed since then.

Here are some interesting things you can tell your children about Indian Independence Day.

How Will India Celebrates Independence Day During Corona

This year, Red Fort Independence Day may not be as great as the last years because of the Covid-19 pandemic and social distancing norms. This means the meeting at the Red Fort would be reduced and the virtual transmission of the event would be given greater importance. Here’s how will India celebrates independence day during corona. 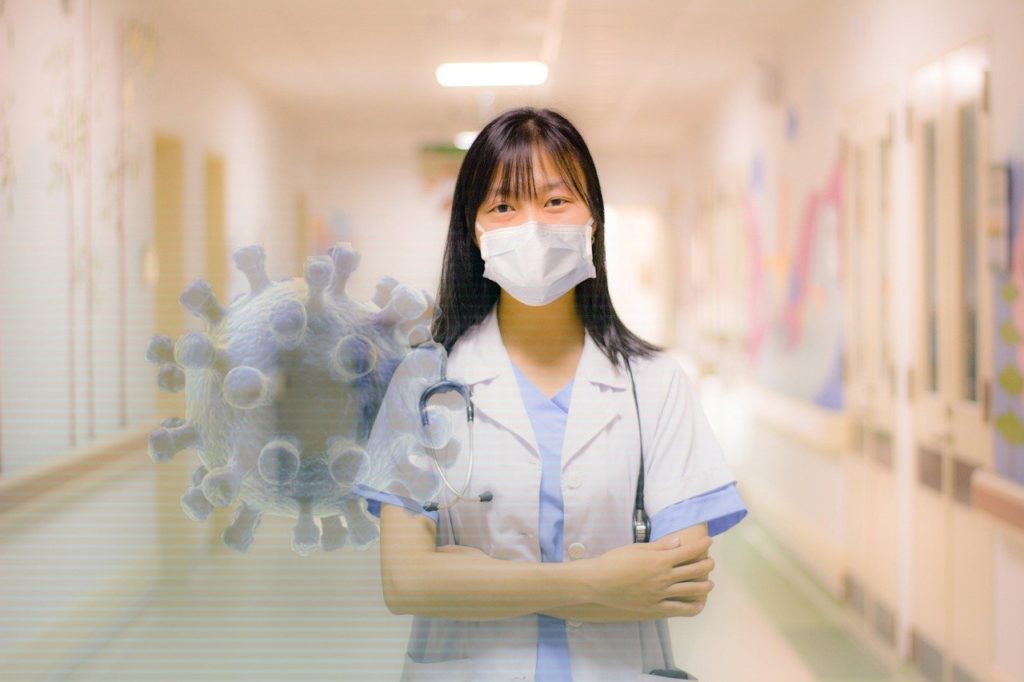 How Is This Different From Previous Years?

This is how India celebrates independence day during corona.

This year’s independence celebration will be a low-key affair in the historic Red Fort in Delhi, because of the latest pandemic of coronavirus. Due to the Coronavirus crisis COVID-19, protection and preparedness steps were taken differently to take account of social distance.