As parents, we are teaching our kids the value of sharing early childhood. Sometimes we force our kids to share with other kids in the process of getting it right. This isn’t the right way to teach kids to share, though. In fact, recent studies have shown that this may be one of the biggest parental mistakes that we unconsciously make. Continue reading to know why forced sharing is harmful for kids.

Why Forced Sharing Is Harmful For Kids?

The kid has watched and learned that if he cries and wails and takes the entire area down, he’s better able to get his desired thing, even if someone else has it. That’s what he continues to do – angering his parents every time he’s asked to share his toy!

An unwilling child may even hate his siblings for being forced to share his / her playthings as directed by parents/elders. These negative feelings may remain embedded in the impressive mind of a child and later create unhealthy relationship issues.

A child that is constantly being picked up for not sharing is getting the wrong message that he is greedy. He opposes and cribs and makes every effort to hang on to his favorite video game before handing it over to his sibling grudgingly. Feeling possessive is common for children, but being scolded for not sharing gives them a negative self-perception.

4. There is also a drop in levels of concentration

A little child is possessive of his things, his family, his toys, and his entire world. He feels upset and not in charge when he sees his parents chiding him for not sharing with a friend or sibling. He might even think his parents were taking sides to make matters worse. Out of fear of punishment, he is just complying; he does not really learn to share.

6. Some toys are just too special for sharing

Maybe it was offered to them by a parent or a best friend. Or maybe it’s a toy that’s been with the kid since the beginning. Chances are, they’re not going to let it go or let someone else play with it. Forcing them, or even telling them to do this, is not fair Even if this is for the comfort of the other child.

7. Respect the basic rights of a child

It’s fantastic and generous to share. But only if an individual chooses to do it. For a child, it’s forcing.

In all sorts of undesirable situations, when we train children to listen to what adults tell them, they will grow up thinking that all adults should have power over them.

We believe in the fundamental rights of a child. We believe in preserving the independence of an individual. Also, we believe it should be possible for people (yes, even children) to make such important decisions on their own.

8. It’s difficult for children to grasp this concept

It will eventually come naturally to them when we model the actions we want to see in our child. If we are caring, compassionate, and loving, our child will be as good

It’s good as the child gets older. Nevertheless, the idea of letting another child play with their toys can not be understood by very young children. Even if it’s shared by their family. Furthermore, children under 3 are incapable of processing or recognizing empathy. 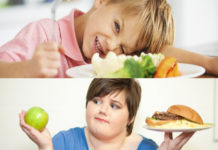 Malnutrition In Children: It’s Not Always What You Think 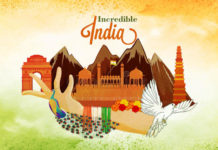 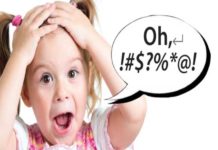 Ways To Discipline Kids Against Swearing 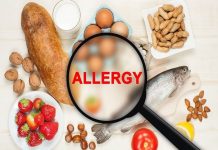 Signs Of Food Allergies in Children 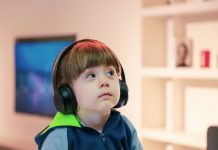 Is Using Headphones Safe For Kids? 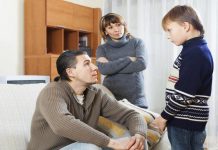 Creative Punishment Ideas For Your Kids

Chhapak: First Look of Deepika Padukone as a survivor of acid attack revealed

Toe Walking in Children: Cause, Treatment

Benefits Of Doing Meditation Every Day