What Is Parental Alienation?

The child suffers the most when the relationship between the parents becomes toxic and they get divorced or go through a terrible separation. The child often receives not enough affection and attention and thinks that he is being neglected. One parent may attempt to distance the child from the other parent using brainwashing or alienating techniques. This is a kind of parental alienation or an emotional detachment from the parent. When told repeatedly, the child ends up believing those things and is distancing itself from the partner. This has a long-term impact on the child’s behavior.

Parental alienation starts mainly with harboring resentment and negative feelings towards the parent who is not in custody. When a parent has child custody, he/she makes the young believe that their partner is at fault for any wrongdoings. This makes the child distance itself from the non-custodial parent and completely avoids them despite the fact that they have done nothing wrong. As a result, the caregiving parent goes through various psychological and emotional means.

Parental alienation has as much an impact on a parent as it affects a child. For a parent to see their child (and the other parent) alienating them can be emotionally disturbing. Let’s understand what are the signs of alienation from a parent.

1. The child shows no respect for the other parent

2. The child is mistreating favors

Whenever the alienated parent tries to treat the child or does anything good for the child, the child who is influenced or manipulated by the alienator parent will ignore the acts of kindness of the other parent. And the child may misbehave their favors – it may make the other parent feel that he/she owes them something. And when they end up giving their wishes, they act as if they’re never good enough, or they should have done more. It’s a vicious, emotionally draining cycle.

3. The alienator prevents the other parent from seeing the child

4. The alienator parent inhibits the child from taking its stuff to the house of the other parent 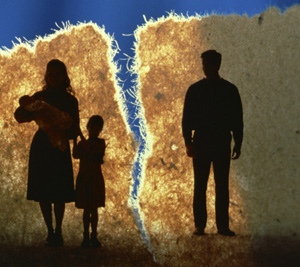 Symptoms of Parental Alienation On Kids

Parental alienation can have an effect on a child’s emotional wellbeing. If the parents argue in front of the child, the child may notice one parent facing them discrediting the other. The parent alienator may be slowly brainwashing the child. He/she may make the other parent falsely accuse and such false allegations can cause the child to drive the other parent away.

Impact of Parental Alienation on Kids 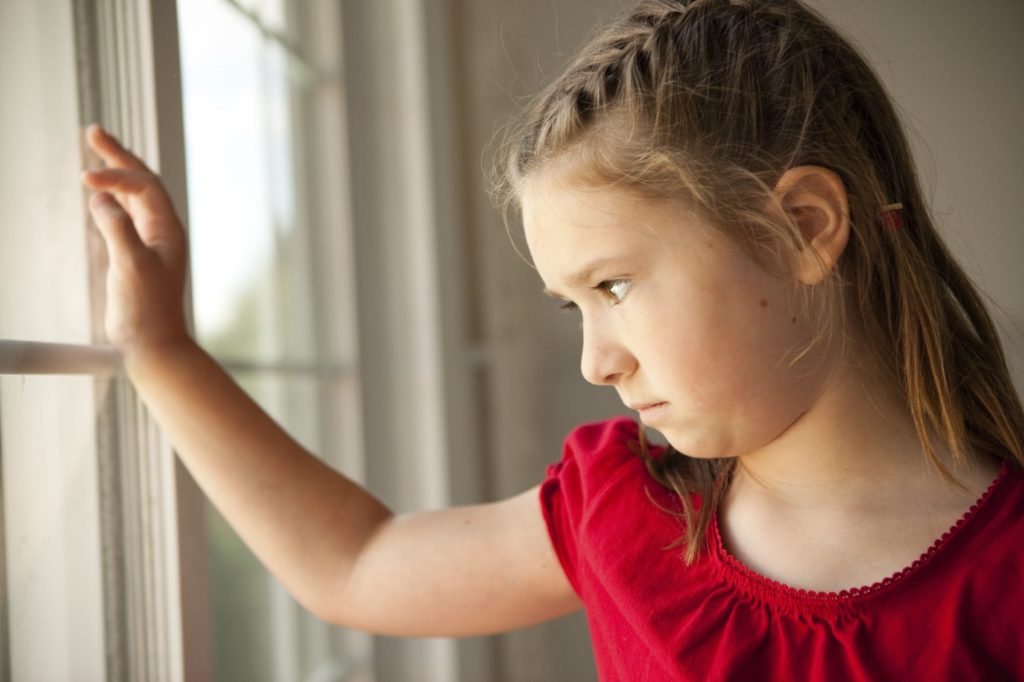 You have to first learn how to be patient and calm when you’re fighting with your spouse and trying to bind your child, who refuses to listen to you. The best solution sometimes is to confront the issue directly and not to ignore it. The more about the subject you avoid, the greater the alienation is. Every step you take will be seen by your children and will be forever remembered when they grow up.

Here’s what you can do when you’re dealing with parental alienation:

Children bear the consequences of parental alienation. Parental alienation, however, can affect both parents and children emotionally. Even when the parents get divorced, they should think about the future of their child and try to be friendly, so that the behavior of the child is not affected.

Also Read: Know How To Rebuild Your Life After Divorce