It is very common for parents to unconsciously buy toys for their kids which generally fall under a gender bias. You may have picked a pretty doll for your girl and then grabbed some toy-trucks and superheroes for your boy. It is just how people have been brought up to think and behave. You must know that being gender biased when you are buying toys can be a hurdle in your child’s development.

Most of us have grown up being exposed to stereotypical examples of gender. So, it is not surprising that we tend to generalise. But it is crucial that we change our perceptions and challenge these stereotypes to allow our children’s personalities to develop and flourish. As our children grow, they should develop their own independent sense of self, which also includes their gender identity.

Children develop and explore their imagination, creativity, emotions and rules set by parents through play. And, toys are one of the important forms of play, where children can easily pick up and learn skills for their future. From a very young age (as early as 2 years), toys like building blocks, musical instruments, squeeze toys, puzzles and so on help children learn spatial (visual learning), cognitive (logical learning) and kinesthetics skills (physical learning). Children pick up social cues from their surroundings. By gender stereotyping a child’s toy, we unintentionally exploit and manipulate a child’s social skills and development

This blurring of gender lines around toys is emblematic of a broader societal shift driven by ideas of inclusiveness, metrosexuality, genderless athletic wear, and the rise of celebrities like Caitlyn Jenner who challenge fixed gender identities.

Regardless of your children’s gender, encourage positive traits like fearlessness and nurturing ability. Remember, there are boys who are great at nurturing and girls who are good in mathematics and outdoor activities.

Take care to not influence your children in a manner which reinforces gender stereotypes when it comes to choosing toys, clothes, activities, friends, subjects in school or career. Help them evaluate their abilities and talents, and encourage and respect their choices.

Negative Effects Of Stereotyping On Kids

Some negative effects of stereotyping are as follows:

Why Gender-Neutral Toys Are The Best?

The toys children play with have an impact not only on how they see themselves and on what skills they learn, but also on how their brains physically develop.

Some psychologists argue that this helps to explain why certain professions are so male-dominated. An increasing number of parents and carers now say they try to avoid gender-stereotyped play.

Toys that are not too structured and promote open-ended play are the best for any child, be it boy or girl. When a toy is gender-neutral, it allows a child to be creative while exploring different ideas, without being constricted by a particular kind of play. Parents should also avoid buying toys targeted at girls, which promote certain impossible standards of beauty and looks, which might make young girls feel inadequate about themselves.

Unlike an adult’s brain a young child’s brain changes a lot and keeps undergoing changes as they grow and pick up cues from their environment. This phenomenon is called neuro-plasticity. As a result of this, your child’s mind is impressionable when they are young. What your child learns now has a lasting effect on how they form their ideologies, cognitive abilities and social skills.

Also, Mixed gender play is really important. Getting boys and girls to play with one another and recognize behavioral similarities . Children can overcome their anxieties about playing with other-gender children if you can get them to understand there are a lot of similarities in what they like to play with, rather than focusing on the gender of the child.

The images children see can reinforce stereotypes and limit their horizons. Children are actively seeking clues about what their gender identities mean; toys and play should give them space, not narrow their choices.

How To Avoid Gender Stereotyping?

Do you realize that when left to their own devices, children play with whatever they want and however they want to? You can literally leave children alone with just some pillows or few tumblers and spoon and just watch them turn it into something incredible.

You will always want the best for your child as parents but restricting them this way is just another hurdle in the growth of your child. When we place a restriction on the child, based on what the society will say, we take away their imagination, creativity and their natural curiosity to learn things. This may also affect their self-esteem.

1.Give your child access to a range of toys without giving gender-specific inputs.

2.Let your child explore what they want to play with, without being influenced by any bias.

3.Avoid giving a harsh or negative reaction when your boy picks a supposedly feminine toy or when your girl picks a so-called masculine toy.

4.Encourage your little one’s choice regardless of what toy they are interested in. It will boost their confidence.

5.Avoid buying toys that promote impossible standards of beauty for girls and those that promote violence, particularly targeted at boys.

In our society, we’ve placed much more value on that which is masculine. We need to shatter all these age-old norms to give our children a brighter future.

Also read : How to raise a confident child?

Tips for tutoring your child yourself at home 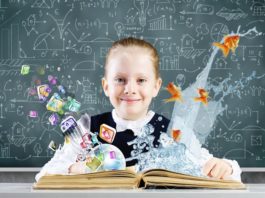 Characteristics and Challenges Of Gifted Children 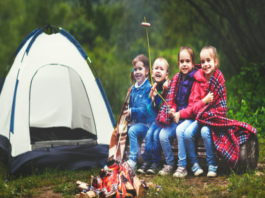 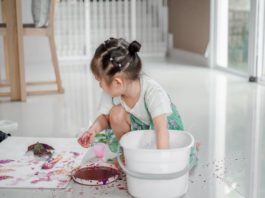 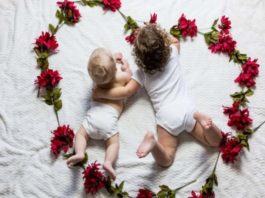 How Siblings Make You a Happier And Better Person 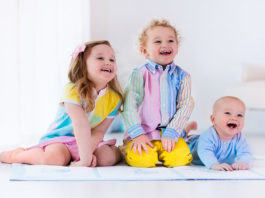 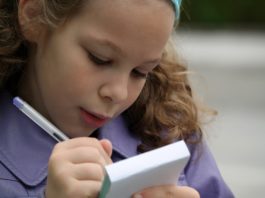