What is Section 377 in Indian Penal Code (IPC)

IPC Section 377 was originally introduced in 1861, this was the time when British was ruling modeled in India and was made on the 1533 Buggery Act.  Section 377 IPC Code criminalized “sexual activities, carnal intercourse against the order of nature with any Woman, Man or Animals” this also includes homosexual sex. Strict punishment for up to 10 years in Jail. Now SC reads down 158-years old colonial law and allowed gay sex among consenting adults in private.

In a historic judgement, the Supreme Court (SC) on Thursday ruled that consensual adult gay sex is not a crime saying sexual orientation is natural and people have no control on it. Here is a look at the timeline of events which led to this historic verdict, all five judges from the bench hearing this petition signed the verdict on September 6 2018, homosexual sex stands decriminalized. Gay Sex or say Homosexuality gets legal approval and recognition from now and SC revoked their own judgement made in 2013.

** In 2013, The Supreme Court of India overruled the Delhi High Court’s order and reinforced criminalization of homosexuality stating that Parliament’s job was to scrap laws. This judgment by the apex court was highly criticized by the LGBT community in India and was seen as a setback for human rights.

This verdict has again ignited the spark and loud debate among st the people who are in Support and against the verdict. Majority of people think that this is not the part of Historic Indian Tradition and making law to support such things will bring evil to society. 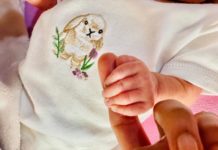 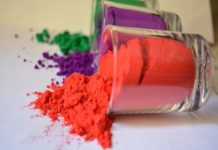 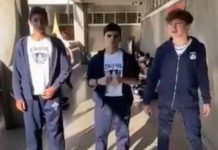 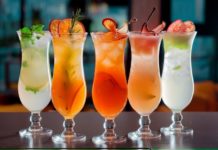 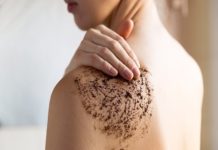 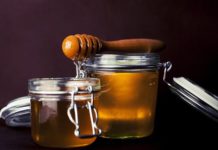 Must Have Makeup Items For Wedding Season

Animal milk vs plant milk, which is a healthier choice?

Causes Of Bleeding Gums During Pregnancy

Effects Of Domestic Violence On Children