Sisters Rule! That’s not a ridiculous comment that throws me out. Research indicates that your life is easier if you grow up with a sister. All those exhausting struggles to borrow clothes and tangle over the last pieces of chocolate were no good. While it wasn’t always easy to grow up with girls, there are some benefits of having a sister who pays off all the fighting for clothes.

Benefits Of Having Sister

Here are  scientifically-proven benefits of having a sister

A 2010 study found that people with sisters, even though they do bicker with them, are usually nicer and more generous.

The research examined 395 families, one of whom was between 10 and 14 years old, with more than one child. A series of questions were given to the adolescent about their sibling who was nearest to them in age and videotaped their responses. The next year, the same questions were addressed to the teenagers and recorded again.

Researchers noticed it was sisters who had the greatest impact on the teens when it came to how kind they were. Although brothers may have some impact on how an individual ends up, the sister’s presence seems to foster a greater likelihood of harmony. 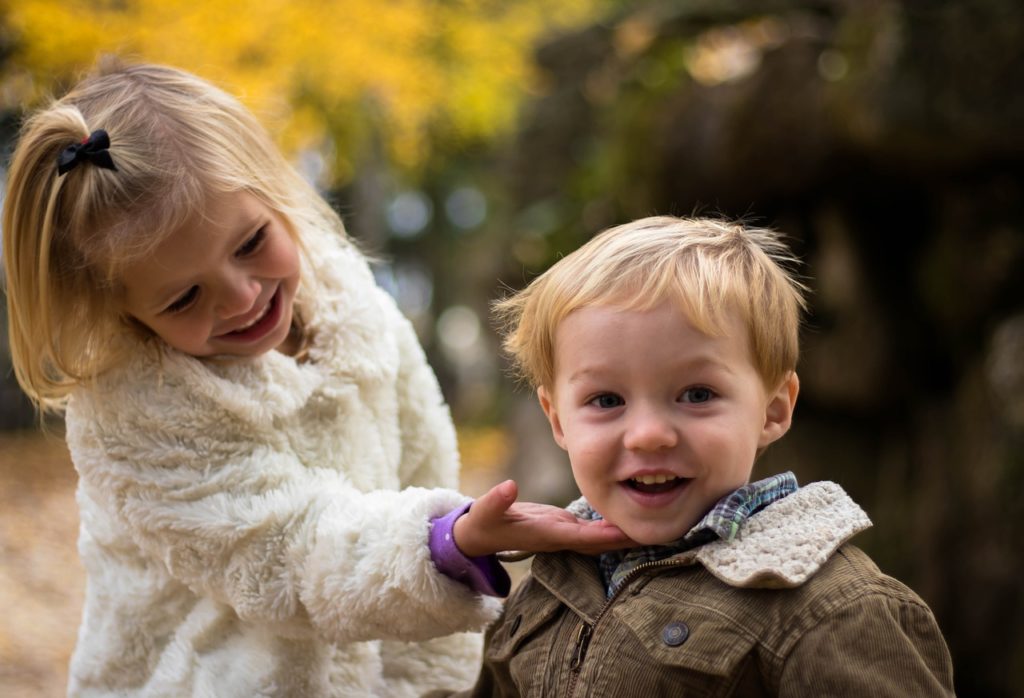 The research at Bringham Young found people with sisters show a stronger sense of affection than those without sisters. This was especially the case for adolescents who are going through a difficult time in their lives.

When there is at least one sister, families appear to engage more in conversation. Yeah, that’s true. Girls allow members of the family to talk, while boys are keeping things in. “Families with female siblings appear to be linked to a more vocal family setting,” claim De Montfort University researchers.

Anyone who has grown up with a sister can relate to the emotional communication that happens during their adolescent years. Generally uncontrollable sobbing, a lot of screaming to be heard and a certain panic. Each of those dark days turned out to be what helps one connect better as an adult. Who said what? 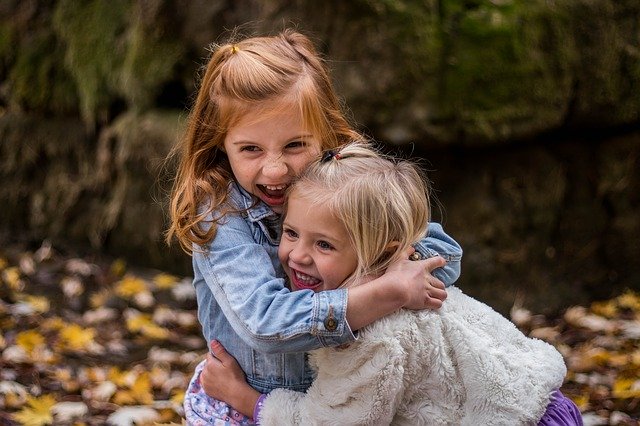 You can guarantee that you will get truthful feedback from a sister. I will say sometimes this can end in tears. But I have always found that when truthful feedback comes from someone who cares, you will most benefit from it. Not only does this make it easier for you to do the same in other relationships but it also gives you a greater sense of self. You are going sista!

The relationship you form with a sister is different from that of a friendship. You share with your closest friends information, interactions and discussions that go deeper than the conversations you might have with them. It’s not just the bond of sisters though, it can be just as strong a bond of brother and sister. Sibling relationships certainly give you all the opportunities in the future to develop good friendships, even though you have had to fight your way through childhood to get there. 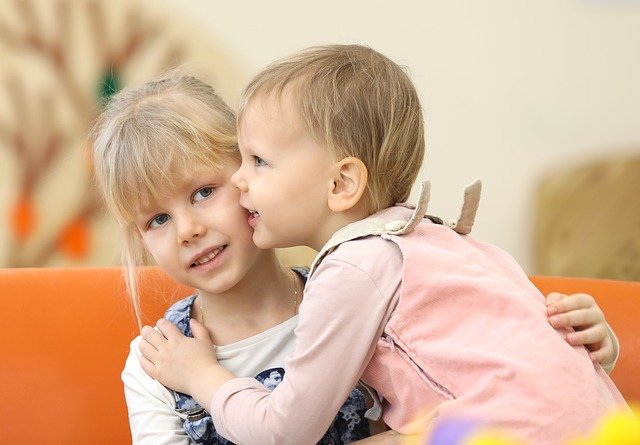 A research carried out by Ulster University found that having a sister often creates siblings who are more confident and dedicated to achieving their goals. This is especially the case in broken homes where sisters are more likely than their parents to depend on each other, forming a support network among themselves.

The De Montfort University study results also showed that sisters are making you happy. I know this seems a little whimsical but as adults, the respondents who grew up with sisters were happier than those who didn’t. If they fostered love, such as holding hands or hugging, or if it came from open contact, these experiences demonstrated that they cared about their siblings. I must acknowledge that growing up in a loving environment made me a happier person.

Sisters, whether older or younger, are a major factor in more positive emotions among siblings. Research by Brigham Young University found that, generally, people with sisters felt less guilt, isolation, and fear feelings than people without sisters. Interestingly, when they grow older, they’re much more likely to talk to their parents about stuff they do not want to think about.

The age gap among the siblings didn’t matter–just the fact that one of them had a sister appears to restrict negative emotions.

Results of a study published in the family psychology journal suggested the fostering of good mental wellbeing by the sister in the family. The study demonstrated that children with at least one sibling had less suicidal feelings, resulting in a better result for mental wellbeing.

10. Sisters will balance you more

The open communication lines with a sister often mean that we are more equilibrated. “Emotional communication is essential to good psychological health,” says researcher Tony Cassidy from Ulster University, and sisters obviously bring that into a family situation that makes siblings less depressed and happier.

Sometimes you’re going to get on the nerves of each other and clash like crazy people. But you know that she will be there always for you at the end of the day. She never would encourage you to feel alone and when you need her, she is always by your side. There’s no ocean she’s not going to cross to ensure she’s with you if you need her.

12. She always has your back

Your sister always has your back. You should be assured she can do it when it comes to dealing with your parents or getting you out of trouble. She will, of course,  scold you about it later on, but it’s always a great feeling to have someone to your back.

So, these are some of the benefits of having a sister.

Any milestone or special moment in life you have, you know she’ll be there, cheering for you. She is still proud of all that you do, no matter how small or large. That all said, while she’ll always be your biggest fan, she’ll be your harshest critic too.

Also Read: How To Prepare Toddler For Sibling?